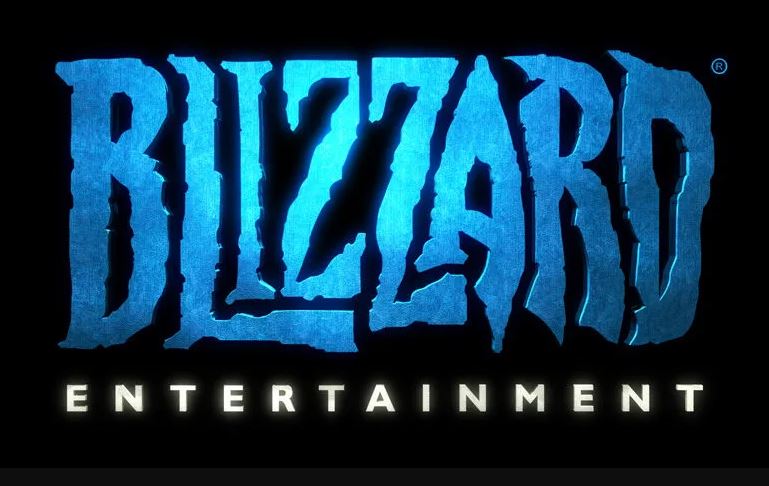 Activision Blizzard has announced that it’s making a combined pledge of over $4 million in total for charities fighting racial injustices, and it has made the statement that black lives matter. The charities that have been chosen for these donations are the United Negro College Fund, the Equal Justice Initiative, and Management Leadership for Tomorrow.

The pledge includes a $1 million personal donation from Activision’s CEO Bobby Kotick, as well as $1 million from the organization to match employee donations.

Last week, Blizzard announced that it was delaying its planned June 9 World of Warcraft: Shadowlands reveal event, claiming in a tweet that “More important voices than ours need to be heard.” While it was clear that the organization was responding to the Black Lives Matter protests over widespread racial inequality and police brutality, the company did not name the movement, opting instead to keep it vague. This did lead to some criticism, especially in the context of how badly it handled a Hearthstone player supporting the Hong Kong protests. Many key figures from the World of Warcraft community called for something more directly supportive of BLM from Blizzard and expressed a hope that Blizzard was not planning to just send one tweet and leave it at that.

While the official Activision Blizzard statement still doesn’t use the phrase “Black lives matter,” the retweet from Blizzard Entertainment does. This, coupled with the donations to these worthy charities, is far better than a vague statement about “other voices” — it’s a good start. And Blizzard Entertainment has stated that it is just a start. It will be good to see what else is planned.

This is just a start. There's more to be done to back our words of support, and we'll share more as time goes on. Thanks to everyone who has donated and for working together to make a greater impact. Black lives matter. https://t.co/emJw8ZgHZt

Call of Duty made its own slightly more direct statement last week, announcing that both Warzone Season 4 and Mobile Season 7 would come at “later dates,” as then was the time for “those speaking up for equality, justice and change.” 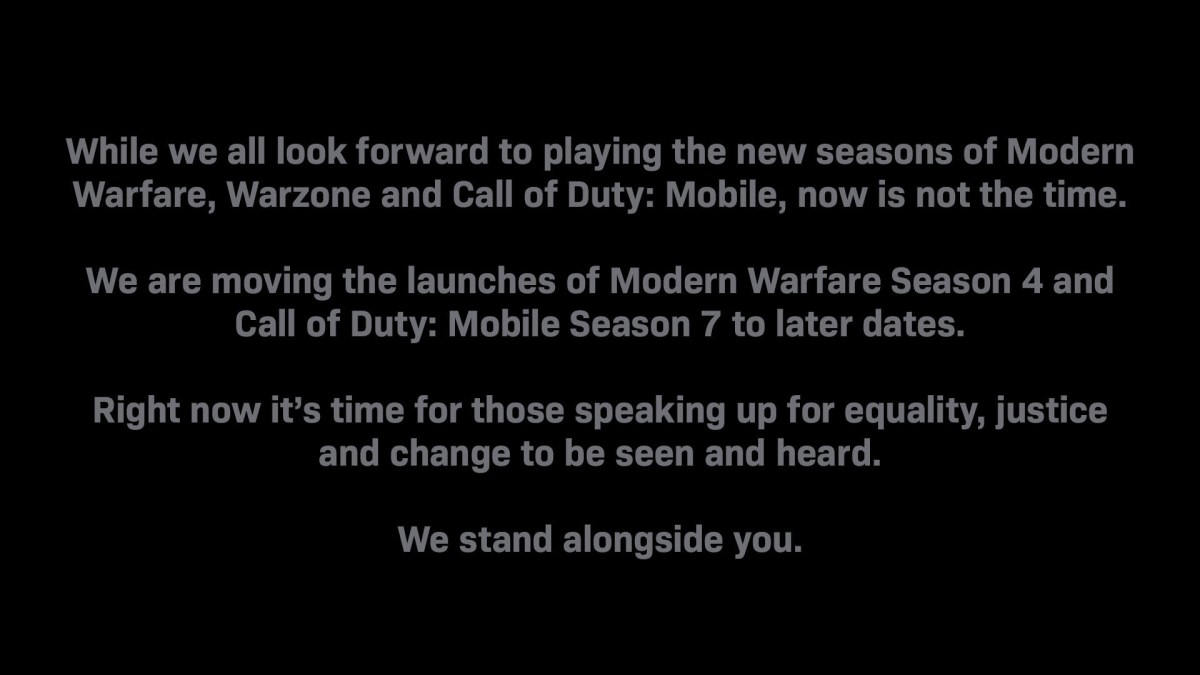 The XIII remake has a new trailer, and a release date for November