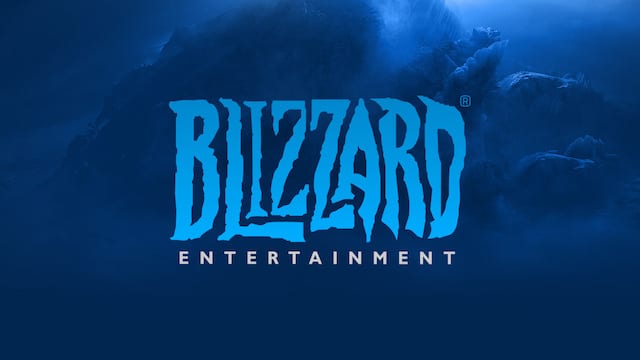 In the past, Blizzard went by the mantra, “Every voice matters.” However, that doesn’t seem to reflect some recent actions against a pro Hearthstone player who decided to take a personal message to heart.

Ng Wai Chung, who also goes by the name “Blitzchung,” recently appeared in a post-match interview from a Hearthstone tournament wearing a gas mask and goggles. It was his way of providing a message on the ongoing protests taking place in Hong Kong. However, Blizzard didn’t seem to take the message too lightly.

In the face of Chung calling for the liberation of Hong Kong, the company has suspended the player. In addition, it’s withheld any prize money he won from the tournament and also cut off ties with the two casters that were working at the time on the segment.

With that, several players have protested the company with the Twitter hashtag “#BoycottBlizzard,” making note that the move was against the company’s “Every voice matters” message. They’ve also made their voices clearly heard in the Hearthstone subreddit. Their negativity has also forced Blizzard to turn its own subreddit private as well.

Former Blizzard PR Kevin Hovdestad recently shared an image on Twitter indicating that some Blizzard employees weren’t so keen on the suspension either. It shows that the “Think Globally” and “Every Voice Matters” values are covered by pieces of paper.

Not everyone at Blizzard agrees with what happened.

Both the "Think Globally" and "Every Voice Matters" values have been covered up by incensed employees this morning. pic.twitter.com/I7nAYUes6Q

While speaking with Inven Global, Blitzchung noted he still stands by his words: “My call on stream was just another form of participation of the protest that I wish to grab more attention… It could cause me a lot of trouble, even my personal safety in real life. But I think it’s my duty to say something about the issue.”

No word yet from Blizzard on what it will do about the situation. But this might be bad news with the company’s BlizzCon event taking place in Anaheim next month. We’ll keep tabs on the story and let you know what happens.