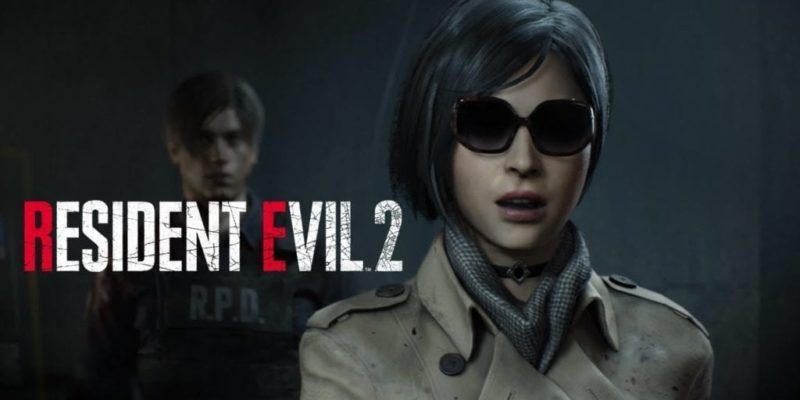 “There are 106 miles to Raccoon City. We have a full tank of gas, half a pack of cigarettes, and… it’s dark and Ada’s wearing sunglasses (for some reason).” Why are Ada’s sunglasses the thing I can’t wrap my mind around in the latest trailer for Resident Evil 2? I suppose Ada walking around Raccoon City like a Blues Sister is something to think about for another day. Instead, let’s focus on the rest of the story trailer, which came out of the Tokyo Game Show late yesterday.

Resident Evil 2 is the upcoming remake of the game with the same name. This should be surprising news for those of you who were living on the moon since before E3 this year. In the trailer, we watch as Leon Kennedy meets Ada Wong, who sports a new look. That is, if by “new,” we mean a French detective from the late 1960s. Check it out below:

The trailer also shows Claire Redfield and the young Sherry Birkin getting chased around by the grotesque G. Like in the original Resident Evil 2, both Claire and Leon’s stories will play out separately. Each side plows through zombies while unlocking clues to try and figure out just what the hell happened to Raccoon City.

It would be easy just to take on the brainless zombie horde. They’re slow, after all, and a good headshot is usually all it takes to put them back in the dirt. Unfortunately, our heroes must contend with the terrifying eyeball enthusiast, G, while also facing giant spiders, lickers, and zombie dogs — a series staple. 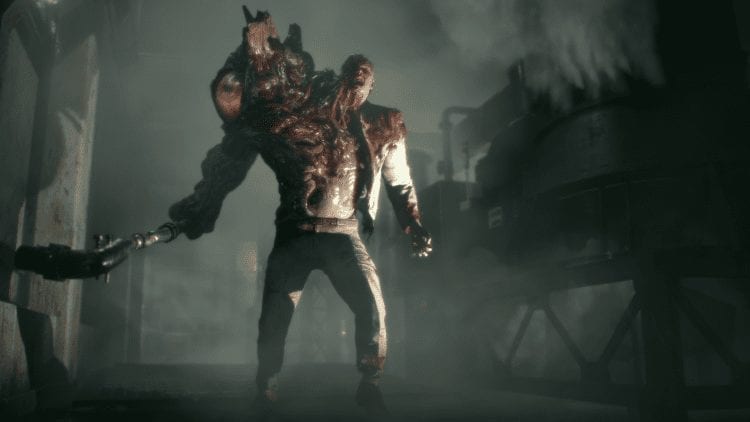 The trailer also showcases something that I personally love from the franchise — that good ol’ Resident Evil camp. I mean, how can we continue to take the horror of Raccoon City seriously when Leon responds with a “What the?!” at the first sight of G? There was no scream, no terror, just surprised befuddlement. Those dark shades of Ada’s also add to that classic charm. Gah, there I go with the glasses again.

The Resident Evil 2 remake launches January 25, 2019, on PC. For more on the game, head to the official page.

Witch Thief Review: The Thief of Time and Patience