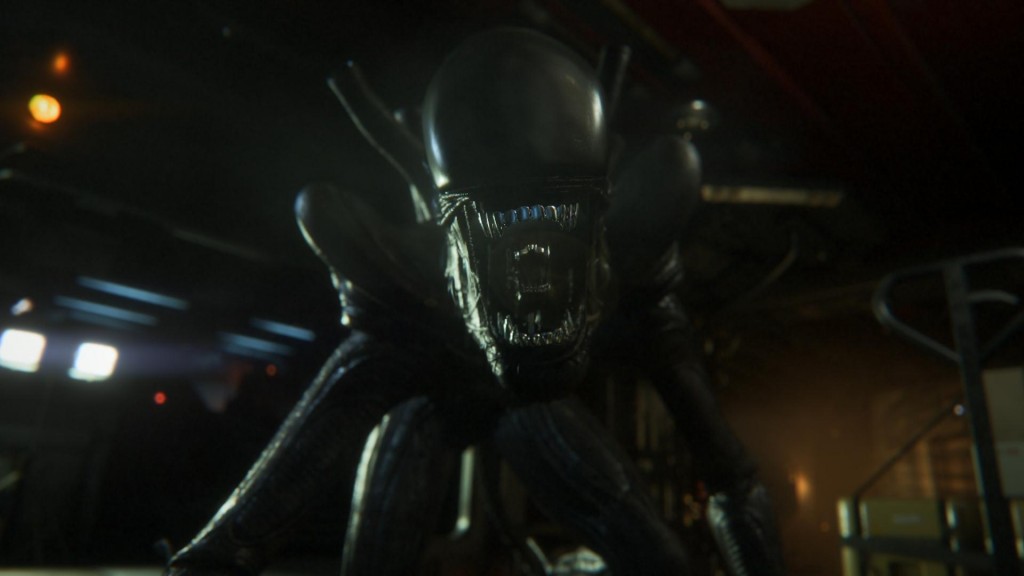 “Hi handsome, is my breath okay?”

Here’s something a little unusual, SEGA has released Alien: Isolation early on Steam.

The game was supposed to unlock at midnight but SEGA has decided to release the game early and it’s available right now. The update on Steam reads:

Discover the true meaning of fear in Alien: Isolation, a survival horror set in an atmosphere of constant dread and mortal danger.
Underpowered and underprepared, you must scavenge resources, improvise solutions and use your wits, not just to succeed in your mission, but to simply stay alive.

If you have it pre-ordered, or want to buy it, then why not fire it up and start running away from that pesky Alien.

Tim is currently working in his coverage and impressions will be going up shortly followed by a review.

The Evil Within’s latest trailer focuses on the foes