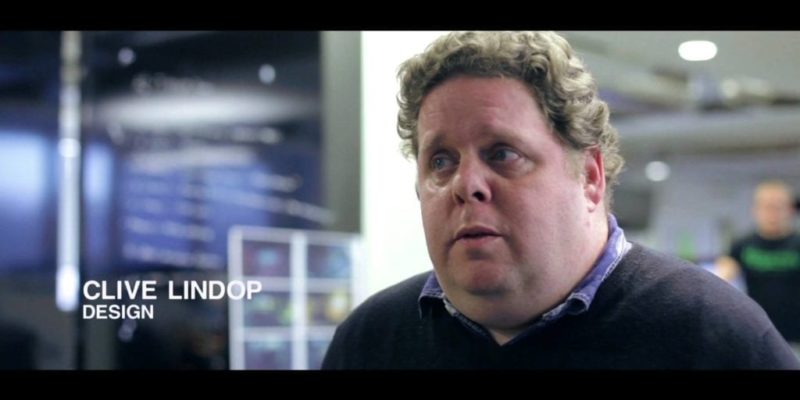 “We wanted to make the Alien scary again,” say Creative Assembly in this new talking heads trailer for Alien: Isolation. It’s a noble goal, especially after Aliens: Colonial Marines made them … basically expendable and meaningless cannon fodder. That was a first-person shooter, whereas Isolation is going for a survival horror feel.

According to the developers, encounters with the Alien can last “over 30 minutes” if a player is being rather cautious. That actually tweaks my interest, because it sounds kind of like the sort of hiding in corners I used to do during Thief II. Some rather big claims are being made about the Alien’s behaviour too; apparently it won’t follow “prescribed paths” so players won’t be able to predict what it’s going to do next.

The Alien, we’re told “really is hunting you.” If you find a gun, you may need to think twice about firing it, in case your Xenomorph stalker hears it. The intent is for the game to never leave you feeling safe, and for the Alien to be an enemy you want to avoid “at all costs.”

That’s a lot of encouraging talk, but the proof, of course, will be in the gameplay itself. As a design ethos though, it’s sounding promising. You can watch the trailer below and make up your own mind.

Might & Magic X: Legacy expands with The Falcon & The Unicorn