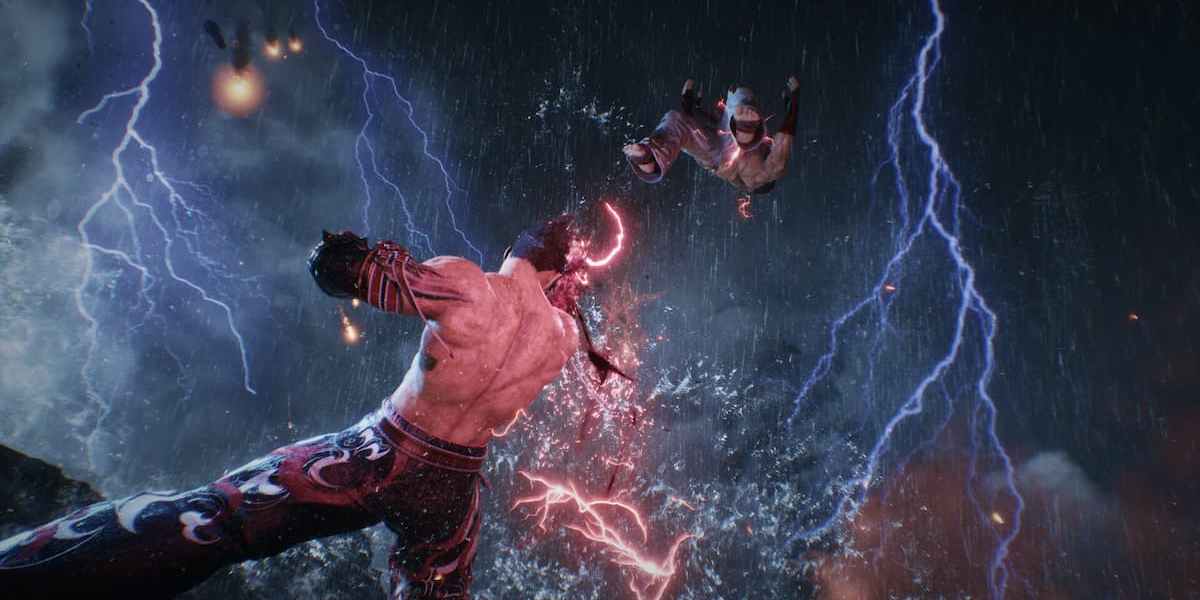 Now that Tekken 8 has a more extensive trailer thanks to yesterday’s reveal at The Game Awards show, we can finally start learning what new and old fighters will attend the King of Iron Fist Tournament 8. This will undoubtedly leave players elated, as they tend to see the character roster as one of the most important aspects of any fighting game. Alongside Kazuya and Jin from the debut trailer, Tekken 8 will likely feature quite an extensive roster of characters both new and old.

The currently revealed characters in Tekken 8

Here are all of the characters confirmed to appear in Tekken 8 so far:

Interestingly, the latest trailer only showed off returning faces rather than any newcomers, an unusual choice for a game like this. We now know that series regulars Paul Phoenix, Marshall Law, and King will return alongside Jack-8, the latest model of Jack robots. Additionally, Lars Alexandersson, Tekken 6‘s protagonist, will come back once again, this time rooting for his enemy Jin to stop Kazuya for good. We can also assume that the game will have both Devil Jin and Devil Kazuya playable, although the latter will likely mainly serve as a transformation rather than a separate character as was the case in Tekken Tag Tournament 2 and Tekken 7.

The return of Jun Kazama, however, definitely serves as the biggest reveal in the trailer by far. For those who don’t know, Jun canonically died after her debut appearance in Tekken 2, only reappearing in the Tekken Tag Tournament spinoff games up to this point. Her long-awaited return in Tekken 8 will definitely leave fans speculating over the circumstances that led to it.

Aside from Jun, the returning characters in Tekken 8‘s trailer won’t necessarily blow people’s minds. Although a few of them, like Paul and Law, do boast some interesting redesigns this time around. But it will be especially intriguing to see what new fighters Bandai Namco has come up with for this game.

Best class and gifts for Etie in Fire Emblem Engage

By Jack Salter12 mins ago
Guides

How to Solve the Ravenclaw Door Puzzle in Hogwarts Legacy- Guide

By Kurt Perry20 mins ago
Guides

By Kurt Perry46 mins ago
Guides