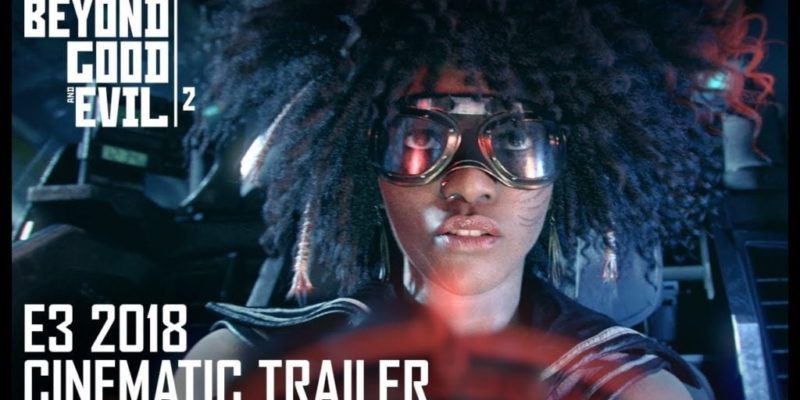 Much like EA’s E3 2018 conference, there was not a lot of new stuff on show from Ubisoft. Ubisoft had already revealed Assassin’s Creed Odyssey in the lead up to E3.

There are plenty of new trailers for all the games below and some news worth noting.

Lawbreakers is now free to play but it is closing – Updated