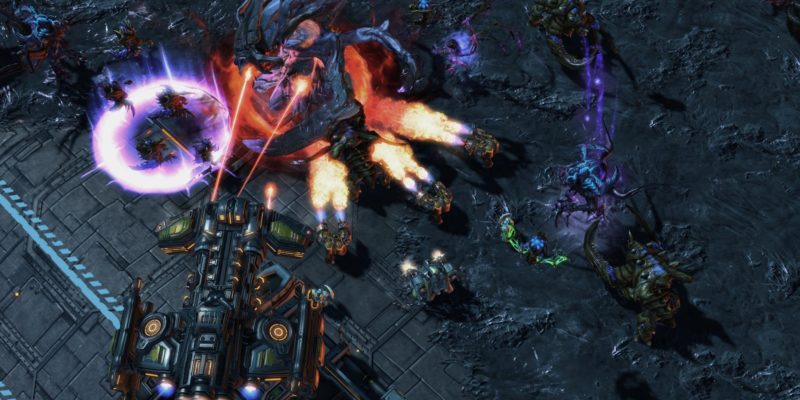 Blizzard have revealed Allied Commanders, a co-op mode coming in StarCraft 2: Legacy of the Void.

Allied Commanders is focused on StarCraft 2‘s hero units. You and your ally (as it appears this is a two-player mode) each choose one of those leaders – with Raynor, Kerrigan, and Artanis revealed as the first three – and take on a mission of your choice.

You’ll have your choice of missions, from fortress defence scenarios to attacking supply lines. Each mission has multiple difficulties and bonus objectives that can be completed for further rewards – and further challenges.

You can see a video overview and some screenshots of this new StarCraft 2 mode below. StarCraft 2: Legacy of the Void is due later this year.