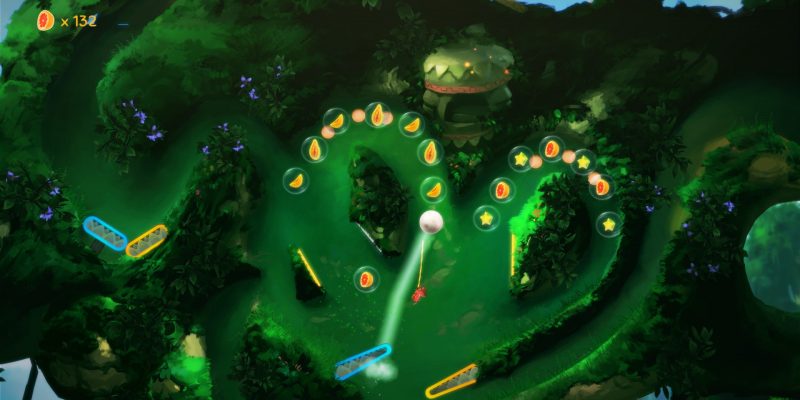 May is just around the corner, which means another batch of Amazon Prime Gaming deals are coming soon. The service announced its May Games With Prime lineup today, featuring five free titles for all members. In addition, next month will feature tons of in-game bonus content for Fall Guys, Rainbow Six Siege, Grand Theft Auto Online, and more. The deals begin on Monday, May 3.

According to Prime Gaming’s announcement, the May Games With Prime lineup includes Youku’s Island Express, Healer’s Quest, Beholder, The Blind Prophet, and A Blind Legend. All five of these games will drop on Monday, so you can claim all of them at once. Meanwhile, it’s your last chance to grab this month’s lineup: The Escapists, Before I Forget, Aces of the Luftwaffe – Squadron, Moving Out, and Move or Die Couch Party Edition.

Throughout the month of May, Prime Gaming members can nab item drops in games like MLB Tap Sports Baseball and League of Legends. However, there are also a few deals available right now. For starters, check the Fitness Fiesta costume in Fall Guys and discounted vehicles in GTA Online.

You can grab some of the content now like the Fitness Fiesta Bundle for @FallGuysGame 💪 Which drop are you most excited for? pic.twitter.com/cTbfPeyE5S

Prime Gaming teased that there’s “something for everyone” in next month’s lineup. Check out the May Games with Prime breakdown:

Halo Infinite will have cross-play and cross-progression with consoles