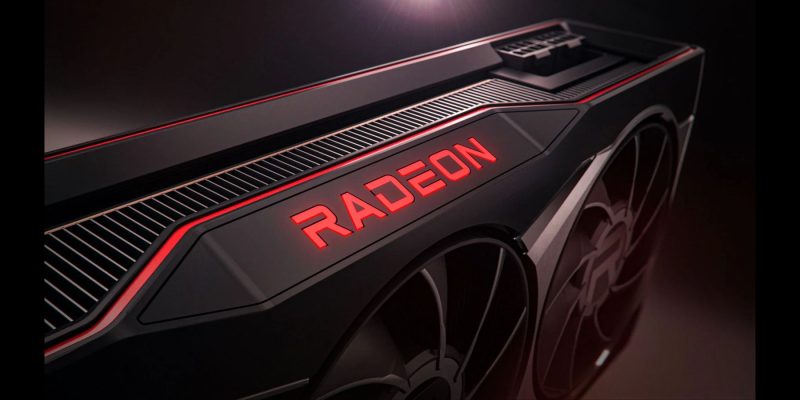 During the reveal event for the AMD Ryzen 7000 Series, CEO of AMD Dr. Lisa Su teased a next gen GPU running on the RDNA 3 architecture. During the presentation, the company showed Lies of P, a Bloodborne inspired souls-like running on a pre-production version of the new GPU on ultra settings with 4K resolution. Unfortunately, AMD did not provide any other info such as when to expect a reveal event or release date, however, RDNA 3 will launch this year.

This line of GPU’s running on RDNA 3, long rumored to have significant performance increases, is expected to deliver roughly a 50% performance-per-watt efficiency uplift over RDNA 2. AMD boasted that the next-gen GPU’s for the 7000 series will offer much greater gaming performance.

The key features of the top RDNA 3 die include 5nm with advanced chiplet packaging, a newly optimized graphics pipeline, and next-gen AMD Infinity Cache. The rest of the specs still remain a mystery, but we shouldn’t have to wait too much longer.

It’s all coming together for the AMD RDNA 3 GPUs

The teases for the Radeon RX 7000 Series have been interesting since we have confirmation AMD will offer a multi-GPU chiplet style design. However, it is yet to be determined how this generation of AMD cards will compete with Nvidia’s line of GPUs.

We should soon have a clearer picture at what the future looks like for AMD, and the path forward. The flagship model for the RDNA 3 chipset should feature the Navi 31 GPU, which will scale to higher performance by working in tandem with a twin unit.

Looking at the features revealed during the teaser, it seems as if AMD is ready to compete this generation. The top designs will feature an improved node, going from 7nm to 5nm. AMD is further expected to use 18Gbps memory with capacities up to 24 GB of VRAM. Look to the future announcements for more details regarding a release date, as well as more information regarding the exact specifications of the device. Our current estimate is that more will be revealed in late October with a launch in November.

Aerosoft is hosting a big sim sale on Steam until September

Cyberpunk: Edgerunners has an official premiere date and a new trailer