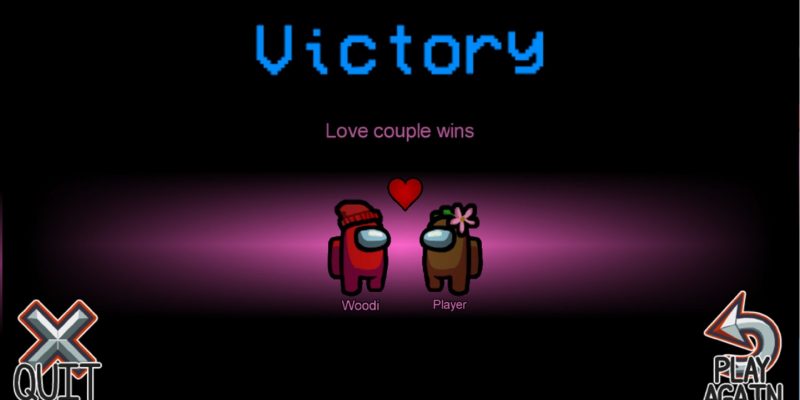 The popularity of Among Us has urged he developer to add loads of fresh content over the months. This includes the Airship map, and even a collector’s edition of the game is on its way. Future plans show that 15-player lobbies and new colors will be added to the game next. Another way the popularity of Among Us has been propelled is through the development of mods. This adds a new dynamic to the game, providing different experiences. Now, an Among Us mod gives players a Love Couples role, which allows them to take on another objective in the murder mystery game.

The Love Couple mod was developed by woodi_dev. It adds a new way to win for two players which are chosen at random who then become lovers. The main focus for the Love Couple is to stay alive together. Each lover can win as either an impostor or a crewmate. There is a probability of 66.6% that the Love Couple are both crewmates and a 33.3% chance that one lover is an impostor and one is a crewmate. Therefore, the lovers could end up turning on each other without knowing.

If the lovers are among the last three players alive they are awarded the win. The role of each lover will be kept a secret, and both lovers are able to chat to each other during the game and execute a plan. Also, an option can be set which results in both lovers dying and being eliminated from the match.

The mod is relatively simple to download and it can be played in either a public or private server. Playing the Love Couple mod definitely adds a new layer of mystery to your Among Us games. As the game continues to progress, it will be interesting to see if more mods get developed by the community in the future. 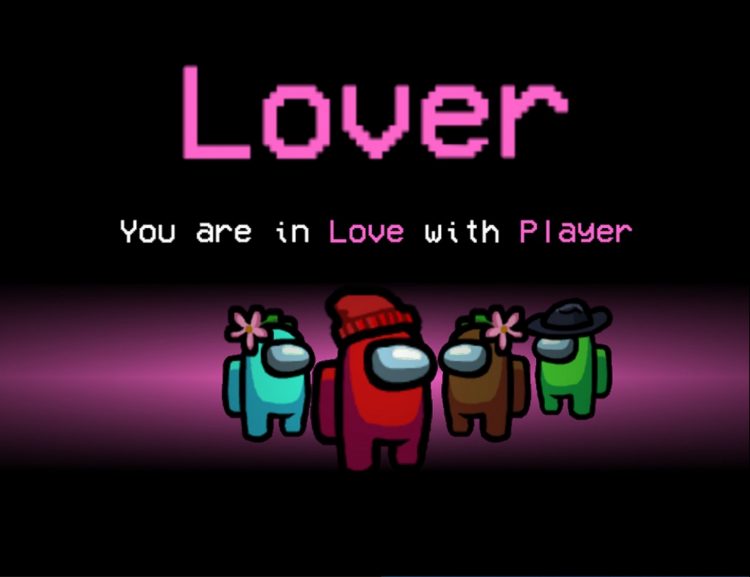