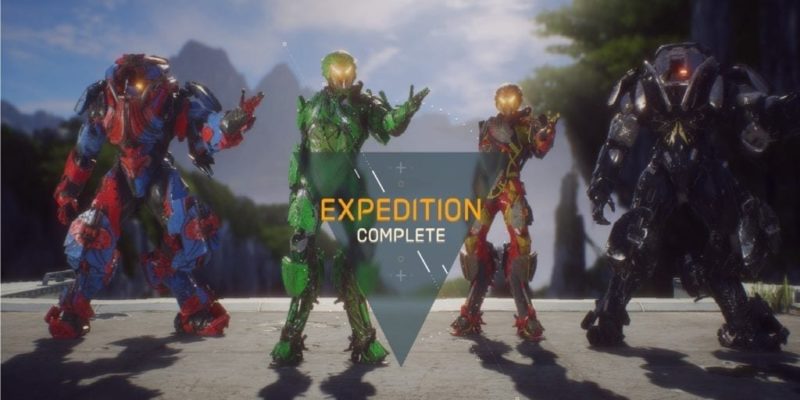 In our review of Anthem, I went into detail about the many facets of the game that I felt were disconnected from what it hoped to achieve. Split into individual parts, Anthem’s mechanics might seem like an improvement over what many other games offer. But combined together, the features become one big, convoluted mess. One of those happens to be about the experience point cap (XP cap). It’s also present when you’re simply doing world events/public events during freeplay mode. The XP cap forces you to go back to Fort Tarsis after completing each world event. That’s because you won’t gain any experience points from completions past the third one. 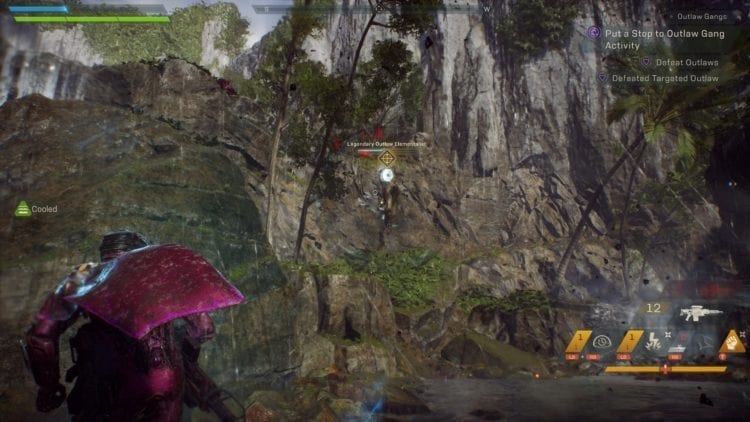 Anthem has a slew of world events that you can do during freeplay mode, which is  introduced fairly early during the campaign. Some might require you to kill Outlaw or Scar enemies. Others task you with bringing relics to rift crystals. Then there are those that need you to defend paper-weak NPCs called Sentinels.

Because of Anthem’s “feats-based” experience system, you can attain XP by way of completing certain actions like multi-kills, ultimate kills, melee, combo kills, and even by gathering materials. You’re awarded medals based on how many feats you complete per session. The same is true for world events or public events. The first completion nets you 200 XP, the second 400 XP. The third will give you 800 XP. After that, there’s no more to be had from event completions. You’ll need to head back to the Fort Tarsis hub to end your session and see how much you’ve earned.

Here’s one freeplay session I did to test things:

This wouldn’t pose much of a problem for people like myself and others who’ve already reached the level 30 cap. Experience points are useless past this point. At least, they are until BioWare figures out a way to make them meaningful. In the meantime, your XP is still tallied but it doesn’t really do anything.

But the restriction is more glaring when you’re still leveling. 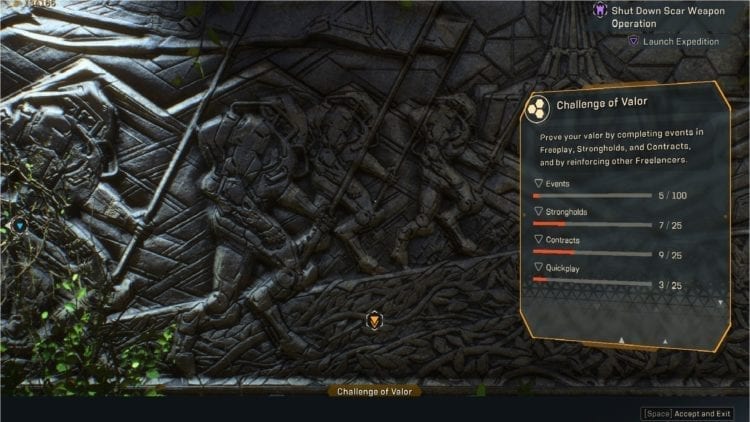 When you finish Anthem’s campaign, you’re nowhere close to level 30. In my case, I was Level 21, so I had to grind out some quickplay missions, contracts, and strongholds. However, another challenge presents itself once you’ve finished the campaign. It’s called the Challenge of Valor (seen above). One of the tasks is to complete 100 world events, and it’s not retroactive.

Assuming you haven’t hit level 30 yet, you might consider doing some world events to break the monotony, right? Imagine someone going in blind to try out Anthem, finishing a dozen world events, only to realize that they only got experience points for the first three. It makes absolutely no sense, and it’s likely to put people off especially if they enjoy the free-roaming aspect.

The reason for this disconnect is because Anthem touts itself as an open-world game with a beautiful land for you to discover and explore. Unfortunately, this type of design and many other decisions outlined in the review make you wonder why these restrictions are in place. It’s less about the freedom to explore, and more like your mother telling you to come home because it’s getting late.

I must admit that 800 experience points for the third completion would be too high if the bonus is applied onwards when farming. Perhaps, as a compromise, a flat 300 XP gain per world event wouldn’t hurt. Having absolutely none unless you head back to Fort Tarsis to claim your feats/medals and reset the cap is mind-boggling design. Although I’m personally not affected by it since I’ve hit the level cap already, there are bound to be more players who are still leveling up, and they might experience the same issue. There might be more looking to do the Challenge of Valor as a means of leveling up to 30, only to realize that they’ll need to head back to base no less than 33 times to maximize their XP gains.

Apart from loot drops, this is just another disappointment in a long line of disappointments I have with Anthem. I am genuinely hoping that it would improve as more of the changes in BioWare’s roadmap become reality.

Anthem’s Loot Drops Get Fixed Leading To A “Nerf”