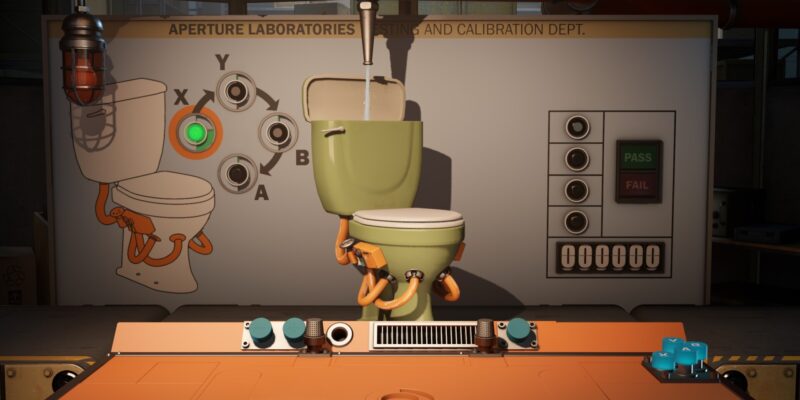 You know how everyone is always complaining about Valve not releasing new games? Well, the company has launched a brand new game today. And it’s free! And it’s also only about half an hour long. Not all things in this world can be good. Aperture Desk Job is billed as a playable short made specifically for the Steam Deck, and, again, it’s totally free. But it can be played on a PC, too. That being said, the game does require you to use a controller, so you won’t be able to partake if you’re just running with the ol’ mouse and keyboard.

Aperture Desk Job already has around 1,200 reviews and is sitting at an Overwhelmingly Positive rating, with 97% of the reviews giving the game a thumbs up. The game has a roughly 4 GB install after an initial 3 GB download, so it won’t exactly fill up your storage space either. The game seats you at a desk where a small robot named Grady (who is of a similar model to Wheatley). Your job is to test out toilets by pressing buttons on your controller. Or, well, it’s supposed to be, but Grady is the same model as Wheatley, so, things get weird fast.

All hands on Deck

The game is clearly meant to give people a quick explanation of the Steam Deck’s features, including the gyroscopic controls. Don’t worry, though. If you’re playing on PC, those aren’t required, and you can still get to the end — which I do highly recommend. Even if it’s only half an hour long, it’s still extremely funny and fits in very well with the Portal games in terms of aesthetic and humor. Plus it features another appearance from JK Simmons’ Cave Johnson character, and that is always a treat. It even brings up some lore questions that will probably never get answered. This is Valve we’re talking about. 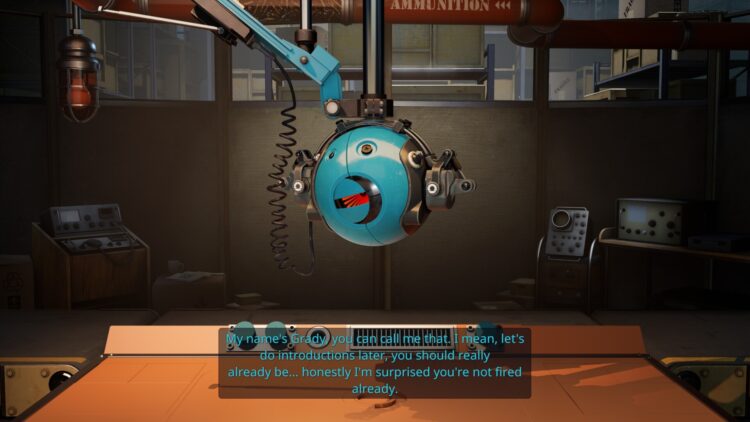 The GTA Trilogy remaster gets another massive update to fix performance