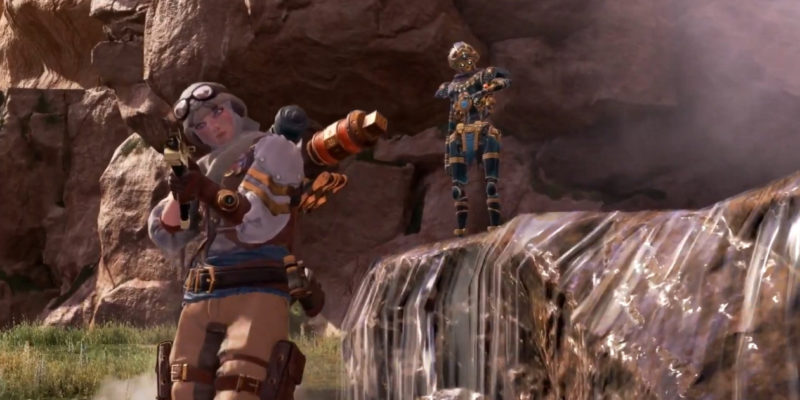 Good news, Apex Legends fans. Respawn Entertainment’s extremely successful battle royale game is making its way to Steam this fall. The reveal was made by Chad Grenier, game director, during EA Play Live 2020. There isn’t any specific date yet, but we do know that there will also be cross-play with Xbox, PS4, and Nintendo Switch.

Apex Legends’ arrival on Steam isn’t surprising since EA is slowly making its way back to Steam after years of exclusivity with Origin.

Apex Legends Season 5, Fortune’s Favor, has been underway for over a month now. The new season introduced the latest legend, Loba, but there is more coming. A new event called the Lost Treasures collection event will provide new challenges and rewards for players. By the looks of it, there will be some shiny golden skins, too.

Revenant is adorned with plenty of golden skulls and looks like a menacing cyborg Pharaoh. Wraith’s new skin decks her out in marble and gold. My favorite skin, though, is Wattson. Her get-up makes her look like a 1920s archaeologist straight out of a pulp serial. 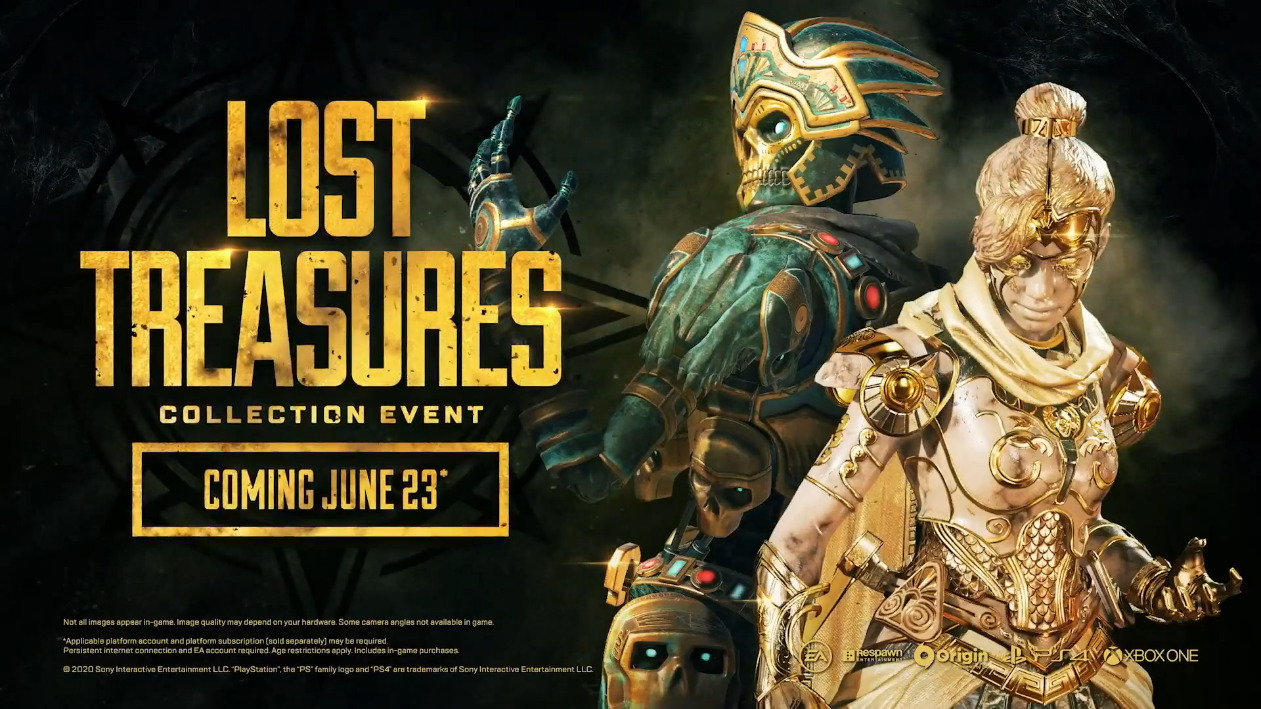 Lost Treasures also introduces a new town takeover, Crypto’s Map Room, which should shed some light on the hacker’s motivations.

Armed and Dangerous: Evolved is also coming to Apex Legends. It’s a spin on the original Armed and Dangerous game mode, which only allows players to use shotguns and sniper rifles. However, during the new event, all armor will be Evo Shields. Plus, there are no respawn beacons on the map. Instead, players will have a mobile respawn beacon. Each player will have one in their inventory at the start of each match. It only has one use, but it allows you to decide when  — and where — you bring back your teammate.

Mirage is also getting his heirloom, which is a trophy of himself with voice lines. If you can’t wait to get those golden skins, Lost Treasures isn’t that far away. It starts on June 23.

It Takes Two is Josef Fares’ new game about love