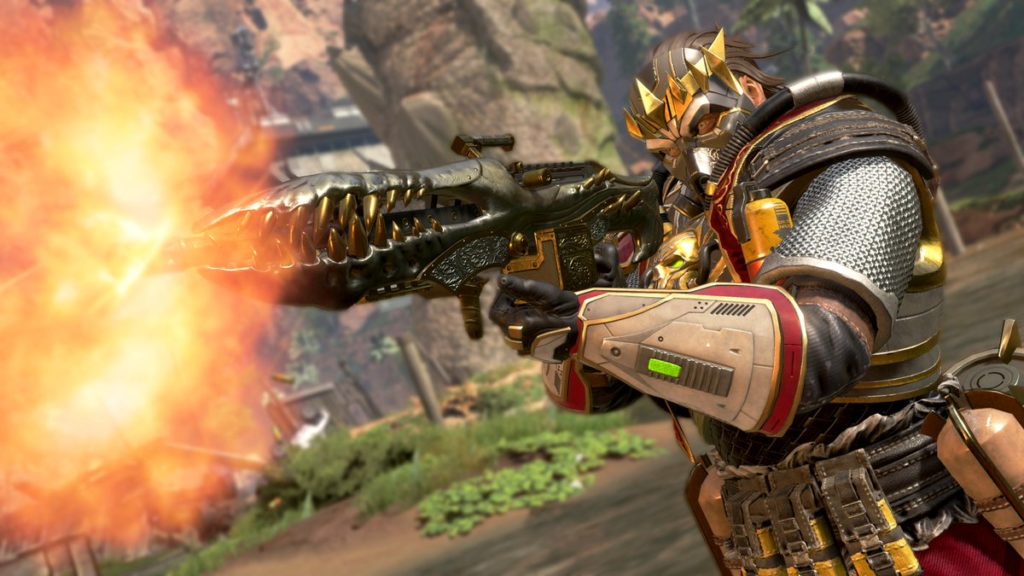 Apex Legends has broken a long period of silence today. Respawn Entertainment announced that it would be making an update to the Peacekeeper, arguably one of the best weapons in the game. This is a welcome change, but it is only a start.

The peace has been kept

The Apex Legends community has been calling for a Peacekeeper nerf since the most recent projectile update. The weapon is able to do 120+ damage at ridiculous ranges, making it far too versatile in any situation. A shotgun should blow people away at close range, but when it hits for 120 at medium range, you no longer have a fair weapon. Slap a precision choke on that bad boy and you have quite the wombo-combo.

The Apex Legends Twitter page tweeted out that the Peacekeeper would see an increased rechamber time from 1.1 to 1.2 and a decreased head shot multiplier from 1.5 to 1.25. This is a change that is headed in the right direction, but a very minute one. It’s so minute that it may not even be very noticeable. This sort of tweak will definitely not dethrone the Peacekeeper. I’m fine with the Peacekeeper being a viable weapon, but in its current state, it’s much more than that.

Head's up, Legends. We've just pushed a balance adjustment to the peacekeeper that does the following:

A huge complaint with Apex Legends is how stale the current meta is. There are weapons that seem necessary in order to win or fight other teams, and it makes experimentation and trying out new loadouts feel awful. If you roll up on someone with an R-99, Wingman, or Peacekeeper, you better have one of the three. If not, you’re toast — burnt toast, in fact. And nobody likes burnt toast. This is forcing players to play the game a certain way and it’s sucking the fun out of the game. Having a meta is one thing; having everything outside of the meta being useless is another.