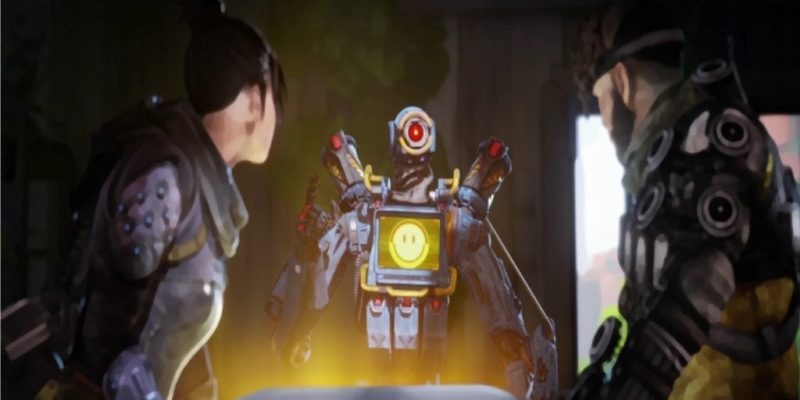 Respawn Entertainment, the makers of Titanfall, have something special for fans. Rumors started brewing and spreading on social media last week until it was officially announced by Respawn’s co-founder Vince Zampella. The free-to-play battle royale Apex Legends has been officially revealed. Not just that, it’s also completely available now. 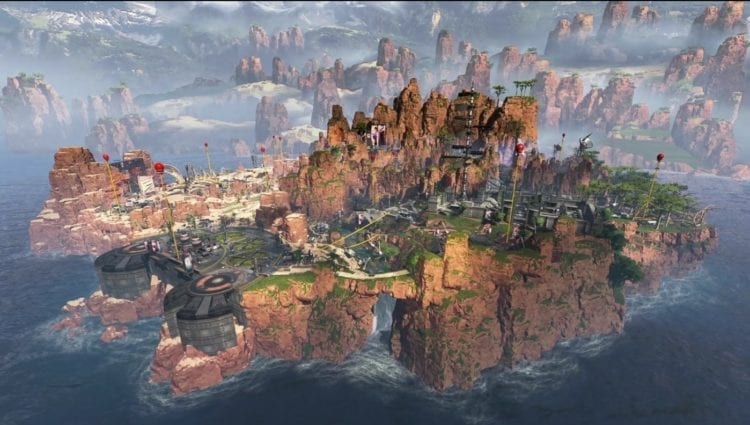 Apex Legends takes place in the Titanfall universe, although it takes place several years after the events of the second game. Players battle it out in the Outlands in a massive battle royale setting. You’ve still got your usual flair from the battle royale genre — dropping out of the sky, picking up items, heading to supply drops, and staying out of the red zones as the circle slowly closes in.

The difference, though, at first glance, is the action. The pace looks a lot faster, unlike Fortnite or PUBG. It’s actually more reminiscent of shooters like Call of Duty and Overwatch. Other than regular supply canisters, you can also opt to maneuver your way towards floating areas on the map to gain better loot.

As for squad tactics, Apex Legends features 3-man teams duking it out. You can also ping various points of the map to let teammates know of items or threats in the area. Respawn Entertainment is also living up to its name. That’s because it’s not just limited to reviving a knocked down teammate. You can actually bring them back even when they’re dead — simply pick up their banner and bring it to a respawn point.

I mentioned Overwatch and Call of Duty earlier. That’s because the different characters you can choose from will remind you of unique archetypes and abilities in those games. Here’s your cast of characters in the Apex Legends as well as their unique skills in battle:

Unique abilities and squad combinations can make for an amazing run or one where you might find yourself at a disadvantage. Legends also have their own “finishing moves” that you can use on downed opponents.

As mentioned, the usual trappings of the battle royale genre can be found in Apex Legends. However, new mechanics, pacing, frantic firefights, and character abilities might give it an edge over the competition. Given that it’s a free-to-play game, it will be fully supported by microtransactions as well. These are purely cosmetic items ranging from character skins, frames, badges, and poses (emotes). You can buy these cosmetics directly with currency or obtain them from “Apex Packs” (loot boxes).

We’ve yet to see, though, how it all pans out, as well as any technical issues that may arise. We’ll keep you updated with more developments, and maybe even a guide or two as we rank up with our squads. For now, PC users can download and play Apex Legends via EA Origin here. You can also check out Apex Legends’ gameplay trailer below:

By Joel Yap1 hour ago
News