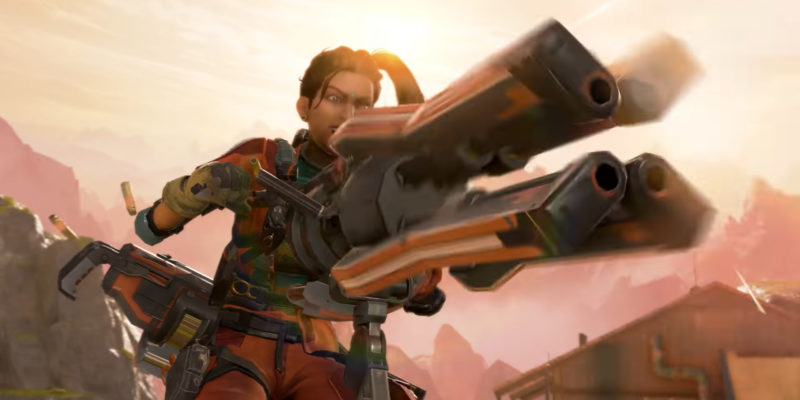 Earlier today, Respawn Entertainment and EA premiered another teaser trailer for the upcoming Apex Legends Season 6. The Boosted footage was a mix of cinematic and gameplay antics, all in the typical high octane, but half-serious Apex style. The new Legend known as Rampart commanded most of the attention with her turret ability. We also got a good look at the new Volt energy SMG in action. Players are undoubtedly excited to have learned more about the upcoming Battle Pass and the map changes taking place too.

So, Rampart and her turret ultimate ability look like they could be a pain to fight against and a joy to use. The accuracy doesn’t look too overpowered, but factors like damage output, the potential for overheating, and total ammunition are yet to be determined. It looks great though for shredding enemies that are in tight situations or forced approaches. Did I mention Rampart is totally crazy?

Next up, we see the new Volt energy SMG from several angles and get a look at it in use. For something classified as an SMG, it doesn’t seem to have a high fire rate or large magazine capacity. It may be a potential alternative for the Wingman though. At any rate, it certainly looks cool. 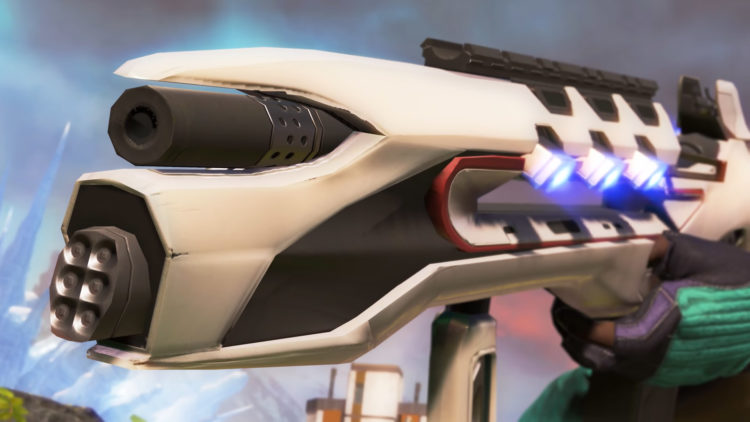 The Volt has a satisfyingly refined look about it.

The trailer heads next into the Battle Pass, which shows off plenty of new player and weapons skins. There’s too many to describe, so check out the trailer for yourself. You will quickly see that the brighter side of the color palette was on the artists’ minds this season. The vibrant colors may not be the most practical appearances on the battlefield, but they do carry prestige. We’re digging Octane’s motocross-style skin by the way.

Crafting flashed and dazzled us again as well. The highly-anticipated feature will allow players to collect resources across the map to upgrade their gear on the go. It also looks like guns and armor can be created from scratch too. As an additional added twist, it appears that the crafting stations feature loot on daily and weekly rotations. That will definitely keep the season feeling fresh each week. 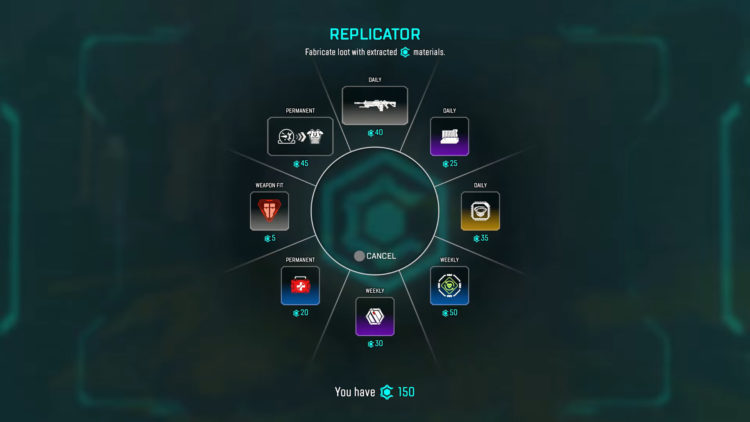 The story continues on World’s Edge

Of particular note, it seems World’s Edge is getting some fortification additions and improved points of interest. The space shuttle we saw in the previous Apex Legends Season 6 trailer will be on the map, relatively near The Dome. The mentioned fortifications will appear near the Drill Site and Mirage Voyage locations. The structures themselves appear to be animated defensive walls that will help to break up sight lines and add more vertical options to previously flat areas.

There are sure to be more gameplay changes like Legends buffs/nerfs and weapons tuning, but those are the highlights. Apex Legends Season 6 is shaping up to look exciting and it debuts on August 18. Apex Legends is free to play on EA Origin, but it will arrive on Steam sometime in the near future.