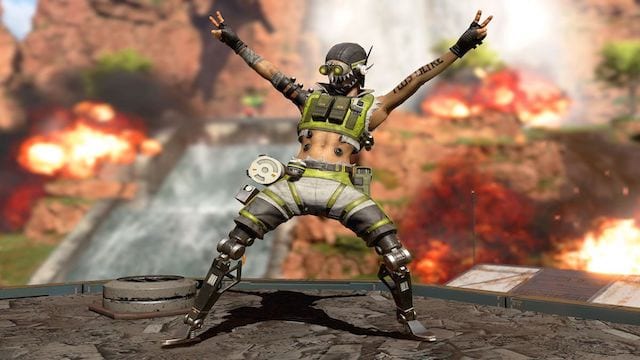 At the moment, Apex Legends can be quite an overwhelming experience for some. There is a general tutorial mode that teaches you the basics, but then the game thrusts you right into the action without getting in a little bit of practice. Fortunately, it sounds like the team at Respawn may be changing this sometime in the future.

Due to a “popular request” from the fans, the tutorial mode will see some changes in an upcoming update. This comes from a recent episode of the Apex Devstream, hosted by various Respawn members. In it, they address some of the things you’ll be able to do before hopping into the Battle Royale action.

This includes testing out any of the game’s characters, as well as seeing what their gear and abilities can do for you — without having to take any damage from enemies. In addition, you’ll also be able to check out the firing range any time you like, and you can even take some new weapons for a test drive.

What’s more, it sounds like the Apex team will continue to build upon this mode as updates come along. Design director Chad Grenier didn’t hint at what features are coming to the mode, but it sounds like it might be more accommodating for newcomers. Whether this means full-fledged battles with “bots” or not, we’re not quite sure. But the team is definitely building up to something.

For the time being, once the mode is introduced, it should help some players get used to the game and not be so frustrated when they actually hit the battlefield.

The update doesn’t have a release date just yet. The team is currently focused on Apex Legends‘ Fight and Fright event, which kicks off tomorrow. But after that, there should be more information available. In the meantime, check out the livestream video if you’d like to learn more.

Apex Legends is available now for PC, PlayStation 4, and Xbox One.