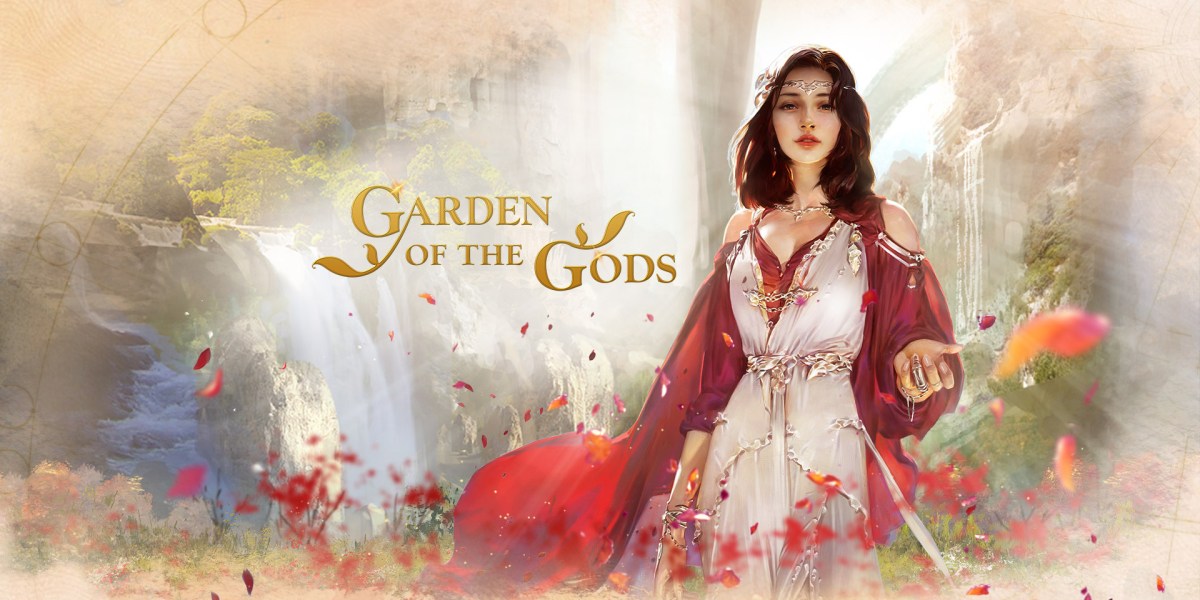 Today, Gamigo announced that ArcheAge and its free-to-play counterpart, ArcheAge: Unchained, will receive a new expansion titled Garden of the Gods. In the expansion, players will venture into a mystical new world filled with dangerous enemies, thrilling quests, and glorious treasures. From now until the Garden of the Gods release on June 11, Gamigo will be slowly revealing exactly what players will encounter in this new world.

To start, you can check out the ArcheAge and ArcheAge: Unchained Garden of the Gods expansion reveal trailer.

ArcheAge and ArcheAge: Unchained are following up the seafaring Treacherous Tides Run Deep update – which introduced the challenging Charybdis raid boss – with a more robust expansion packed with content. Garden of the Gods will be a tough challenge for players. You will need to raise your power if you have any hope of surviving. The new zone will pit you against tough new enemies and exhilarating raids.

There are 59 new quests waiting for you in the coming expansion. And, as you explore the Garden of the Gods, you will uncover more pieces of the puzzle that is the ArcheAge universe. The expansion trailer gives players a first look at the lush forests and enchanted groves that make up the Garden. In these areas, you’ll find many perfect locations for improved castle buildings to defend your territory. 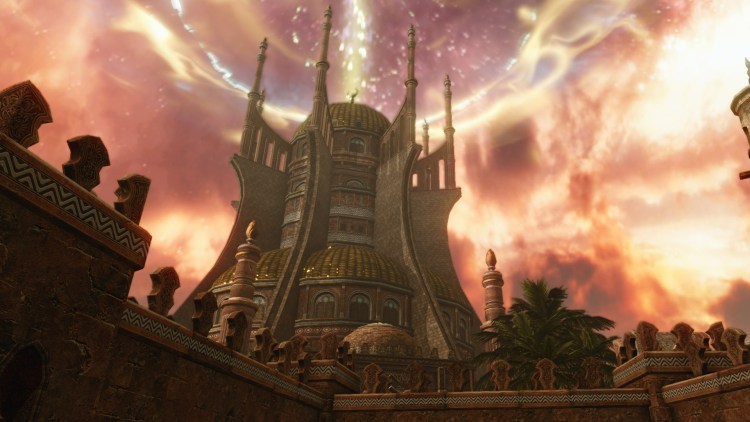 If new adventures, challenges, and rewards aren’t enough to get you excited for this expansion, then maybe a cute pet is. Players who journey to the Garden of the Gods will be rewarded with a Brown Shiba Inu pet. Best of all, you don’t need to wait for June 11 to meet your adorable new companion. The Brown Shiba Inu will become available in-game starting on May 14.

ArcheAge and ArcheAge: Unchained are both available for PC through Steam.