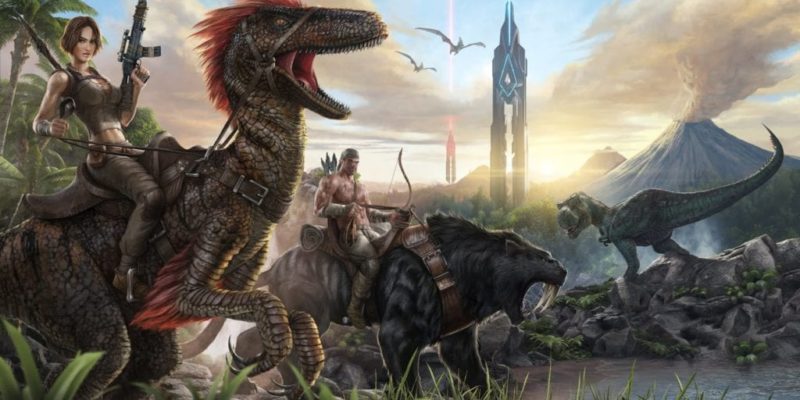 This week Studio Wildcard did something that has upset a lot of their player base; they released DLC for a game that is not finished on Early Access.

Ark Survival: Evolved has enjoyed fantastic support from PC gamers. They embraced the game while in Early Access, making it a tremendous success with a bountiful base of players. But the community appears to be turning.

Early Access was launched by Valve to give developers the opportunity to test a live game with a large pool of players prior to the finished product being released. However, the Early Access description from Valve is quite open ended.

We like to think of games and game development as services that grow and evolve with the involvement of customers and the community. There have been a number of prominent titles that have embraced this model of development recently and found a lot of value in the process. We like to support and encourage developers who want to ship early, involve customers, and build lasting relationships that help everyone make better games.

It’s up to the developer to determine when they are ready to ‘release’. Some developers have a concrete deadline in mind, while others will get a better sense as the development of the game progresses. You should be aware that some teams will be unable to ‘finish’ their game. So you should only buy an Early Access game if you are excited about playing it in its current state.

It is assumed that a game that is still in Early Access is not complete and is still being actively worked on. This is the case with Ark Survival: Evolved. So why have they released DLC?

There is speculation that Studio Wildcard may have had to release a new paid-for product to help offset legal costs when they settled a legal battle with Trendy Entertainment. Trendy claimed in the lawsuit that Wildcard’s Jeremy Stieglitz had been developing Ark while still under a non-compete clause after leaving Trendy. The lawsuit made further claims that Stieglitz subsequently poached employees from his former employer. The case was settled for a reported $40 million, which meant development on Ark could continue and the game could stay on Steam. Without knowing the financial situation at the studio, releasing DLC now instead of later may have been a necessity.

As you can see from the chart below (courtesy of SteamSpy), there’s been a community backlash over the released Scorched Earth DLC when the core game is still not finished. Many feel that Studio Wildcard should finish the core game before releasing a new product. 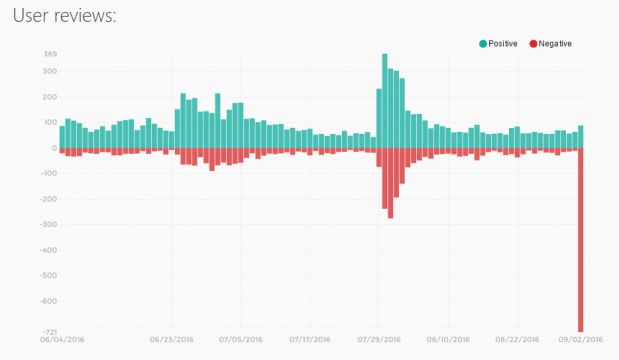 Studios like Larian (Divinity: Original Sin), Klei (Invisible Inc.) and multiple others have used Early Access effectively, and with considerable success. The problem with Steam’s program is it can often leave a game feeling like it’s stuck in perpetual pre-release limbo. A place where ‘Early Access’ is never ending. Look at games such as DayZ which has been in Early Access since 2013, or even Rust which also launched into EA in 2013.

Ark is still the top selling Early Access game on Steam according to Steam’s list of top selling EA titles, and the Scorched Earth DLC topped the best-selling charts on the day of its release. But this DLC release has been a bitter pill to swallow for some of the community.

Taking part in Early Access can be rewarding but it does come with its risks. Valve’s own Steam page states, “You should be aware that some teams will be unable to ‘finish’ their game”. Ark Survival: Evolved is most likely popular enough to weather the backlash from this unusual move to release DLC ahead of the finished title. Hopefully, though, it won’t start a new trend.

By Kevin Foley4 days ago
Features

By Cameron Woolsey4 days ago
Features