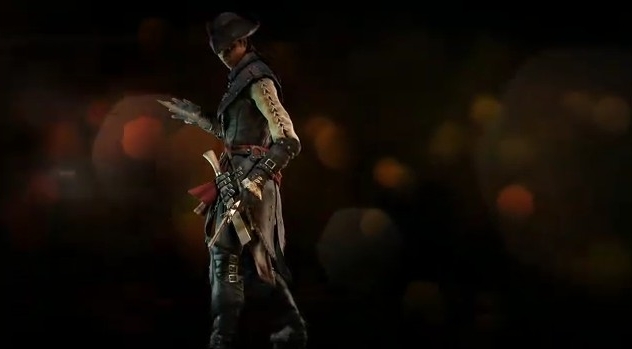 Unsurprisingly enough, Sony has dedicated a fair bit of its E3 2012 press conference to new Vita titles. The Call of Duty title previously announced for the system has been revealed as Call of Duty Black Ops Declassified and is due “this holiday”. Further details on that one were promised in the coming months.

In addition to that, Assassin’s Creed 3 Liberation has been revealed, featuring (for the first time) a playable female assassin named Aveline. Given the subtitle and the fact that our new heroine is non-white, this game may well touch on issues of slavery during the American Revolutionary War. It all takes place in New Orleans.

Liberation on Vita will cross-link with its PS3 cousin, so if you have both versions you can unlock things like an exclusive character skin and multiplayer character in Assassin’s Creed 3.

Liberation is due on 30 October, and will also be getting a special bundle comprised of a ‘crystal white’ PlayStation Vita, the game and a 4gb memory card. 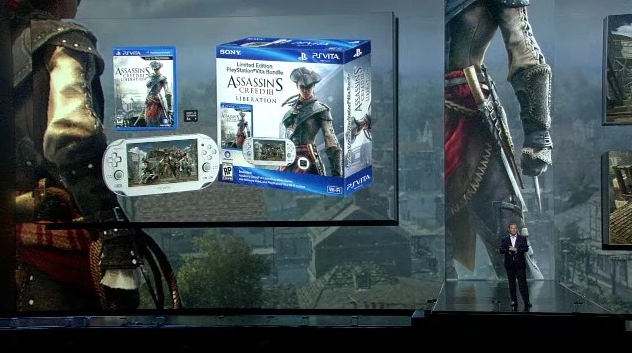