Everyone’s looking forward to Assassin’s Creed: unity, the next installment in the franchise. The internet is awash with gamers trying to find details of the upcoming game and it seems they may have found something. A YouTuber named  watchdogs xwk uploaded a video that showed a supposed screenshot from the new game. The video was then taken down by a copyright claim from Ubisoft, which has only added fuel to the fire.

Although the video was taken down, a Reddit user managed to get a screenshot and upload it online. He posted it on the Assassin’s Creed Facebook page Access the Animus where, oddly enough, a site admin user pointed out that the figure in the screenshot appeared to have Altair’s short-sword strapped over his back.

Gaming website DualShockers reached out to Ubisoft who replied: “Of course I saw the picture published on the web. We don’t comment on rumors or speculation on unofficial material. We’ll share official gameplay pictures of Assassin’s Creed Unity over the coming months.”

Here are the screenshots: 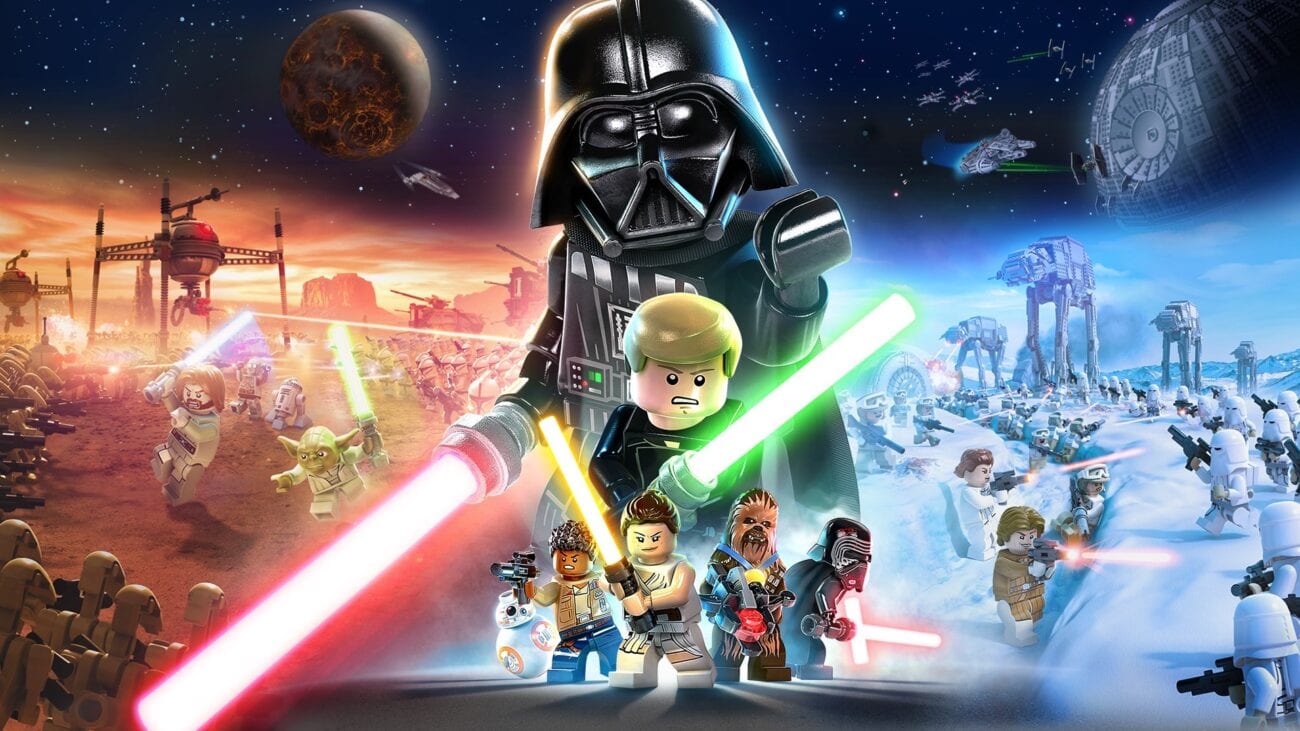