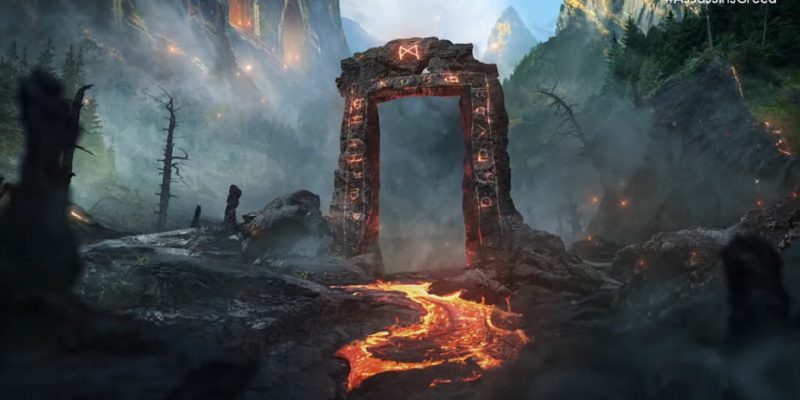 E3 2021 is well underway and so is the Ubisoft Forward showcase. One game that featured in the event was Assassins Creed Valhalla and it did not disappoint. The game is already packed with quests, bosses to fight, and more. It seems Ubisoft is willing to stick with the title for the time being as well. An array of new Assassins Creed Valhalla expansions will arrive this year and in future years. It’ll start with The Siege of Paris, and, from the looks of things, will move to Muspelheim later.

Black box infiltration missions are returning in Siege of Paris, which once more offer you a goal — and it’s your choice on how to achieve it. The expansion will also allow you to get your hands on new weapons and new abilities to try out, along with more gear and enemies for you to battle. Although no specific date was given, expect The Siege of Paris expansion to arrive this summer.

A new Discovery Tour was also announced, and it will be released this fall. Even better, it will be free for everyone who owns Assassins Creed Valhalla. You will get to live as people during the time of the Vikings while earning exclusive rewards.

Seeing as fans asked for a Viking-themed game for years, it’s exciting to see Assassins Creed Valhalla get so much support from the developer. During the show, Ubisoft explained that it’s already working on Assassins Creed Valhalla expansions throughout 2022. A short clip was shown which suggests that the rift between Eivor and Odin is not over. Moreover, a fiery doorway was teased, possibly confirming the rumors that Muspelheim is the next place Eivor will travel.

In the meantime, check out our Assassins Creed Valhalla guides and features hub to get your character ready for the new content coming to the game.