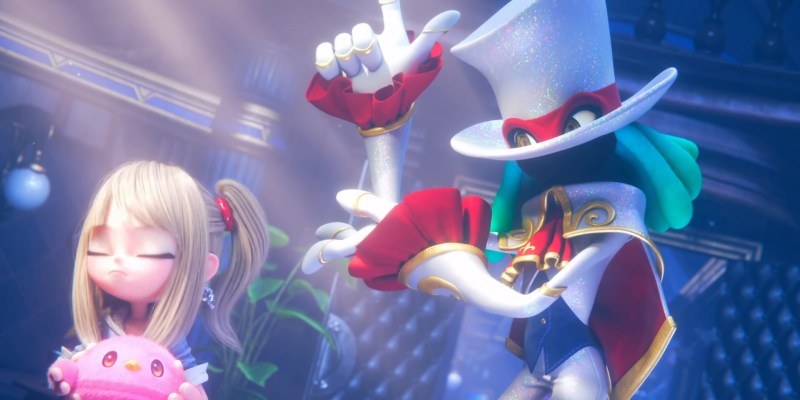 For many, Balan Wonderworld has managed to tap into a long-forgotten nostalgia vein at seemingly the right time. I mean, who doesn’t want to have something cheerful, bouncy, and full of colors amidst a global pandemic? Despite the environment in which the game has emerged, Balan Wonderworld might be shaping up to be the Nights into Dreams spiritual successor many were hoping for. A new trailer showing off the game’s opening movie sequence draped in vibrant colors swatches and mystery.

A wise Tin Man from “The Wizard of Oz” once said, “I shall take the heart. For brains do not make one happy, and happiness is the best thing in the world.” If you apply that same quote to the opening sequence of Balan Wonderworld, it seems to hold some weight as the small, emotionless child stumbles upon a blitz of cheery characters and cutesy chickadees in the now-revealed opening sequence. We also see her whisked away in search of missing pieces of her heart. While there is little known about the “enigmatic maestro” Balan, we at least get some context as to where the journey begins.

It’s hard not to recognize the development team’s influence and experience in something as standard as an opening cinematic sequence. However, the team behind the Balan Wonderworld consists of influential Sega veterans who many would argue shaped video games as we know them today. For starters, the game’s director, Yuji Naka, co-created the Sonic the Hedgehog franchise, along with being a co-founder of Sonic Team (Sonic the Hedgehog, Nights into Dreams). 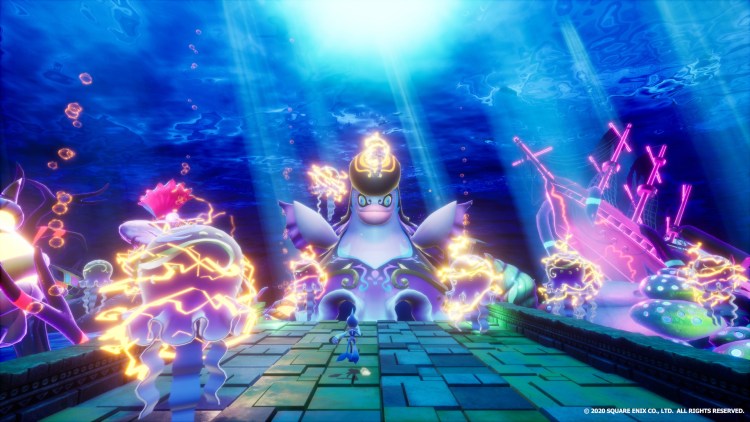 Borrowing yet another industry veteran, Naoto Ohshima also joins the development roster. Ohshima having done the original designs for the blue blur, Sonic the Hedgehog, along with Doctor Eggman, and is also a Sonic Team co-founder. This is the first time in 20 years that the duo finds themselves at the helm of yet another Nights-esque collaboration, and will be the first time the two develop a game for the Balan Company brand.

Balan Wonderworld will release on March 26, 2021, and is being published by Square Enix.