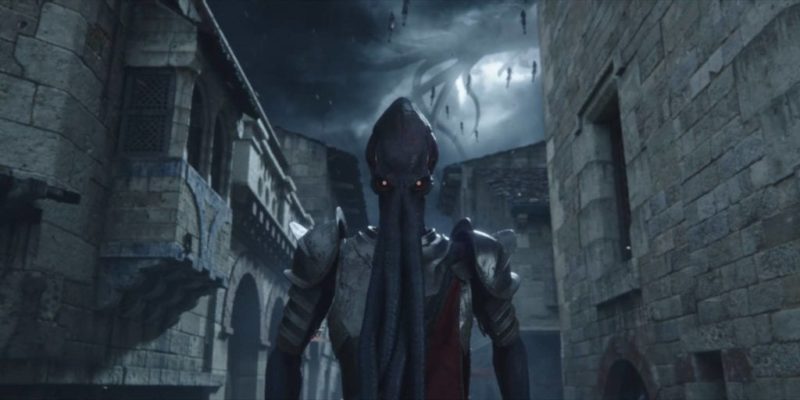 Baldur’s Gate III was finally announced during this morning’s Google Stadia event, after their website was thoroughly sleuthed by folks diving into the source code. The fact that the game was announced during this stream has caused some gamers to question if it might be a title that’s exclusive to Stadia. Well, good news! RPG fans need not worry about the game being exclusive to the streaming platform. In fact, you might not need to worry about it having any form of exclusivity at all.

In an interview with IGN following the event, Larian Studios CEO Swen Vincke shared that they hold “no exclusive attachment to Stadia.” Vincke further explains that the company is choosing to opt out of the conflict of game exclusivity. Baldur’s Gate III is planned to come to Steam, GOG, and Stadia at launch, with a release on the Epic Games Store looking like it will happen sometime after. 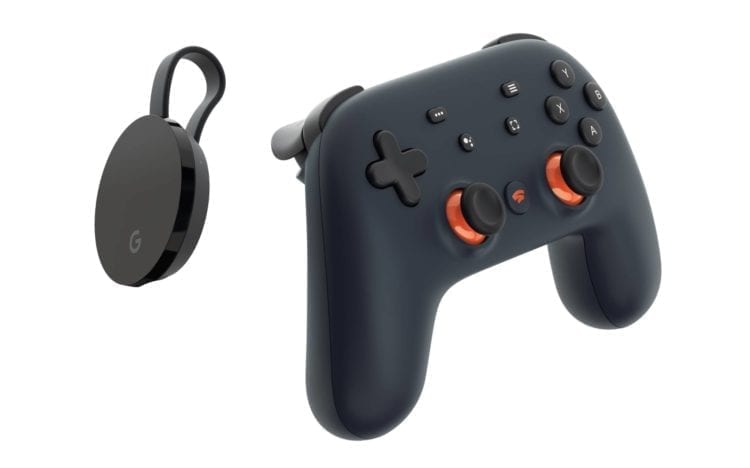 “It was important to us to tell our players ‘we’re not going to participate in the exclusivity game.'” Vincke tells IGN. He then later describes that he believes “that the game should adapt to the device, but that the device shouldn’t matter when you play it.”

Vincke also spoke to USGamer following Baldur’s Gate III‘s reveal. Adding some more of his thoughts on exclusivity, he explained, “Everything we’ve done in the past has been about adapting to the divide that you’re playing on, because the device shouldn’t matter when it comes to playing our games.” The initial plan by Larian Studios is to have the game available “everywhere,” so maybe we’ll even see it finding a home on consoles, though it seems like the plan (at least as of right now) is to focus on the game’s PC release.

No release date has been given for Baldur’s Gate III yet, but the game is expected to come out sometime in 2020.