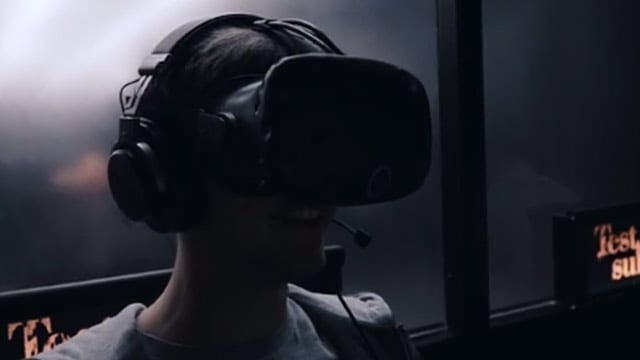 The first two sites have been selected in the UK the London area; The O2 Arena and Tunbridge Wells situated within the Hollywood Bowl. The same VR activities at the Tokyo VR ZONE SHINJUKU will be available at these new UK locations.

These two sites are the first from Bandai Namco in the UK but they are hoping to open more across the country this year. The new UK VR ZONE Portal sites highlight experiences such as Fear Heights, Hospital Escape Terror, and Argyle Shift. Bandai Namco says that new experiences will be continually added.

If you can’t afford a Rift or Vive then these locations should give you a taste of virtual reality and hopefully it won’t be too long until we see more new sites pop up.

Publisher banned from Steam for attempting to fix review scores