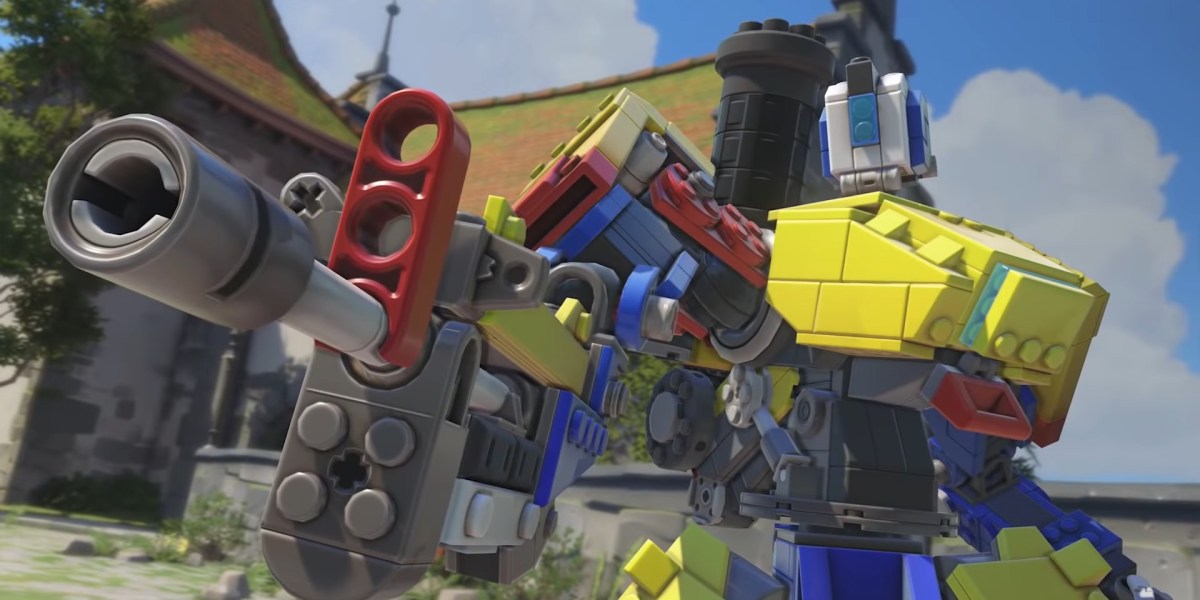 Oh, Overwatch 2. I have to admit, I have warmed up to you as I further got the chance to understand the new 5v5 system, play around with the character reworks, and just spend time with the game overall. But what hasn’t changed is a trifecta of groan-inducing characters and maps, so really, the last week probably felt like a relief. In Overwatch 2, Bastion, Torbjörn, and Junkertown were removed due to game-breaking bugs or other problems, but are planned to return on October 25.

Bastion and Torbjörn were previously disabled from Overwatch 2 for much longer due to game-breaking bugs, particularly Bastion who could launch an infinite number of missiles in his ultimate ability. In fact, Bastion is straight-up deleted from the game. You can’t even check out his hero profile. Junkertown was also disabled recently in all Overwatch 2 queues including Quick Play and Competitive, due to the map causing graphic performance issues. In an official forum post, community manager AndyB discussed a planned return for these three features next week.

“We have temporarily disabled Junkertown in all queues queues due to a bug that was causing graphic performance issues,” AndyB wrote. “Our goal is to re-enable the map, along with Torbjorn and Bastion, with our next planned update on October 25th. Our apologies for the inconvenience and thank you for your continued support.”

Overwatch 2‘s launch has been plagued with issues. Many were met with extensive queue times, disabled maps, and even a bug where players were buying shops at random for simply typing in the text chat. Unfortunately, it seems like we’re still facing major problems. Hopefully, Blizzard can return Overwatch 2 to a more consistent state. It’s a little silly to think about Bastion being unavailable longer than he was playable.

That being said, speaking subjectively, I don’t think these three things are particularly fun to fight on or against. So maybe folks enjoyed being reprieved of turrets, rapid-fire bullets, and a rage-inducing map. But really, these things need to get sorted out. It should be noted that the planned restoration date of October 25 is merely a “goal,” and it’s in the realm of possibility that some characters may remain disabled or Junkertown may not make its return on time. 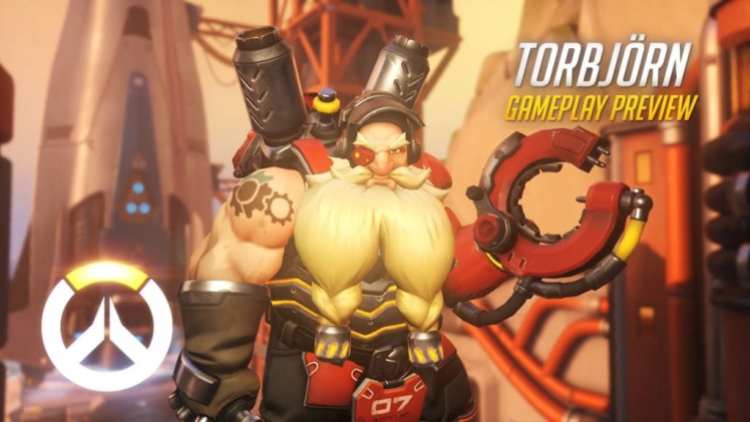