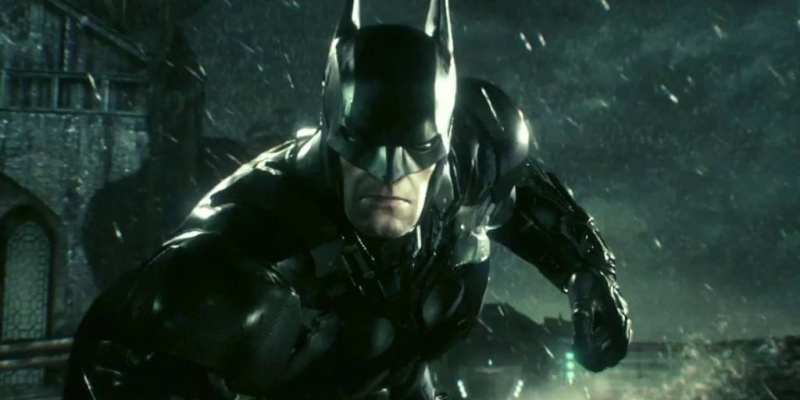 Kevin Conroy, one of the most iconic voice actors who played the ever-popular DC superhero Batman, has passed away at 66 years old. Diane Pershing, the voice actor who portrayed the villain Poison Ivy in Batman: The Animated Series, revealed this news in a Facebook post. Warner Bros. Animation later confirmed the passing.

In Pershing’s post, she wrote that both fans and fellow cast members will miss Conroy, who made the time to attend several conventions even while battling a longtime illness. Various people involved with the Batman IP, including casting director Andrea Romano and longtime Joker voice actor Mark Hamill, honored Conroy soon after his passing, commemorating him for his kindness and generosity. Fans and other notable individuals, such as Batman: The Animated Series scribe Paul Dini, have started to post tributes to Conroy on social media.

Media enthusiasts perhaps know him best for his performance as the caped crusader in Batman: The Animated Series, but Conroy lent his talents in numerous other Batman-related projects as well. Batman Beyond, Batman: Mask of the Phantasm, and The New Batman Adventures all featured Conroy in the role, and this would carry over into other DC animated series such as Justice League. Of course, many video game fans likely already know that Conroy also voiced Batman in the critically-acclaimed Batman: Arkham series as well as the Injustice duology.

Additionally, he contributed to 2022’s DC Comics Pride issue with Finding Batman, a story about how he connected with the Batman character as an out gay man.

Batman has seen numerous portrayals by several actors over the years, but many would argue that few, if any, have reached the iconic status of Kevin Conroy’s performances. Needless to say, both as an actor and as a person, he will be sorely missed. 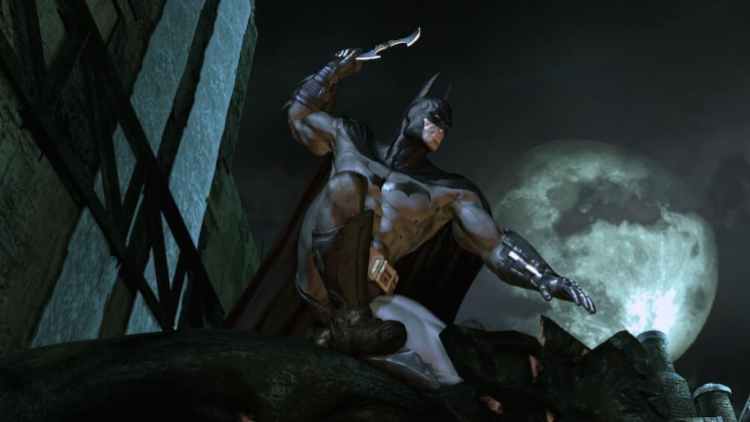