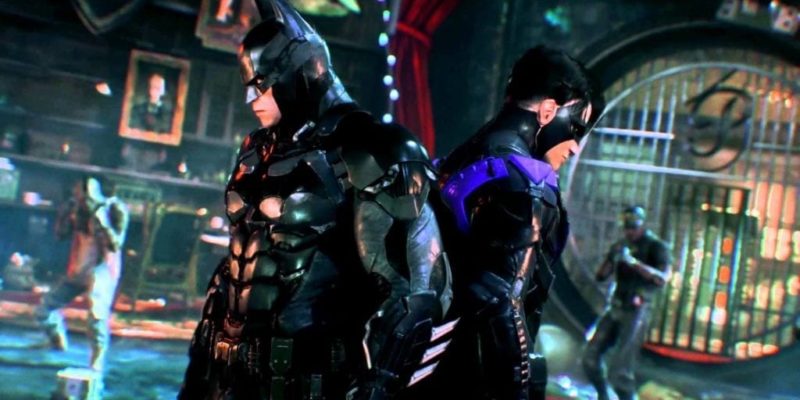 Say what you want about its store, lately Epic has been hitting it out of the park with free games. Last week, the Lovecraftian horro game Conarium was given away free on the Epic Games Store. Before that, it was Atomicrops, The End is Nigh, and later, the indie darling Celeste. Starting today, Epic is not just giving away one or two games, but six, and they’re all great. The entire Batman Arkham series, as well as his Lego adventures, are now free to grab on the store front.

Talk about a lot of Batman in one place. You can get the Batman Arkham Collection, which includes Arkham Asylum, Arkham City, and Arkham Knight. Along with those gems are the more family-friendly Lego variants. The Lego Batman Trilogy includes Lego Batman: The Videogame, Lego Batman 2: DC Super Heroes, and Lego Batman 3: Beyond Gotham. I haven’t played all the Lego Batman games besides Beyond Gotham. However, the aforementioned game was great, offering plenty of action and laughs for players of all ages.

Of course, there is one omission. It’s not a glaring omission, mind, but it’s sad to see Batman: Arkham Origins get the shaft in this deal. Granted, it was the worst in the series, but it still had it shiny moments. The game’s updated detective mode, for one, was certainly good, allowing you to actually feel like the world’s greatest detective instead of just a big guy who punches dudes and sometimes follows scent trails. No, it wasn’t the best, but WB Games Montréal gave it a damn better effort than what we got with Bioshock 2. 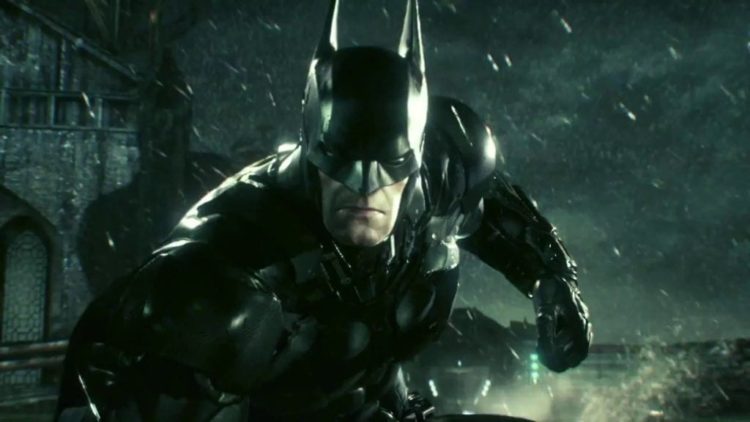 Free to a good asylum

Picking up these games is an easy process. All you need is an Epic Games Store account. Once that’s acquired, head over to the shop and click on the link — you can’t miss it; it has a picture of Batman. All you have to do at that point is click on each collection, then hit the big “GET” button. It’s easier than nabbing a Riddler trophy with a grappling hook.

More games are coming free next week. First off will be Everything. No, not literally everything — the game Everything, a weird little experimental simulation game narrated by the late Alan Watts. In the following week, Metro 2033 Redux goes for free, but I’m fairly certain you already know about that game.

Leto’s Lab now available in Remnant: From the Ashes