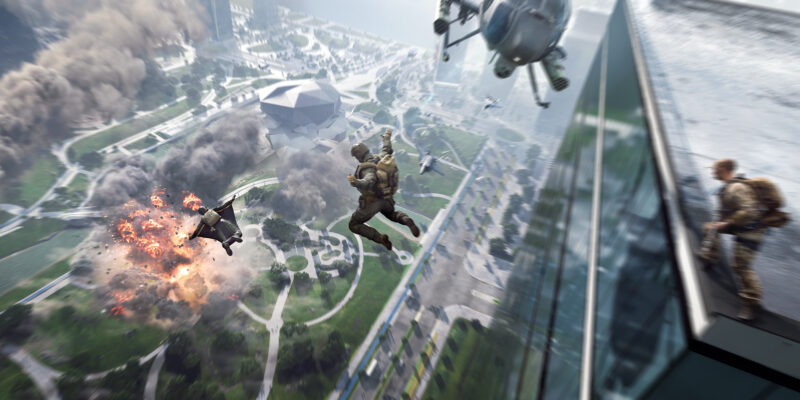 Battlefield 2042 is the next entry in the Battlefield franchise, releasing on November 19, but the beta is right around the corner. Pre-loading for the beta began today, October 5, for both early access and open beta players. If you have pre-ordered the game, or you are an EA Play member, you can hop into the early access beta on October 6 to 7. Then, the open beta will start on October 8 to 9. The beta provides a small portion of the final product, as Conquest on the Orbital map is available. Also, you can play as four different specialists during the beta period. However, there is already a big issue in the Battlefield 2042 beta, hackers.

It is understood that the Battlefield 2042 beta is using the Easy Anti-Cheat method. This is used by other titles such as Apex Legends, also published by EA. Prominent gaming insider, Tom Henderson, states that dataminers and hackers have already bypassed the anti-cheat system present in the beta.

Cheaters are not welcome in the Battlefield 2042 beta

If you played the Call of Duty: Vanguard beta, you will know that hackers were running rampant in many lobbies. Sadly, as the cheaters are ready to go, it is likely that they will try to ruin Battlefield 2042 matches in the same way. However, only time will tell how bad the situation could get. Developer DICE has said that they’re taking hacking extremely seriously for the full release.

However, at the time of writing, the developer hasn’t responded to hackers making their way into the Battlefield 2042 beta. As it’s free-to-play, more cheaters may well be present during the beta. If you are getting ready to play the beta, you can only hope that you do not encounter cheaters in your matches. The situation should improve when the game fully launches, especially as players need to pay to access the game. 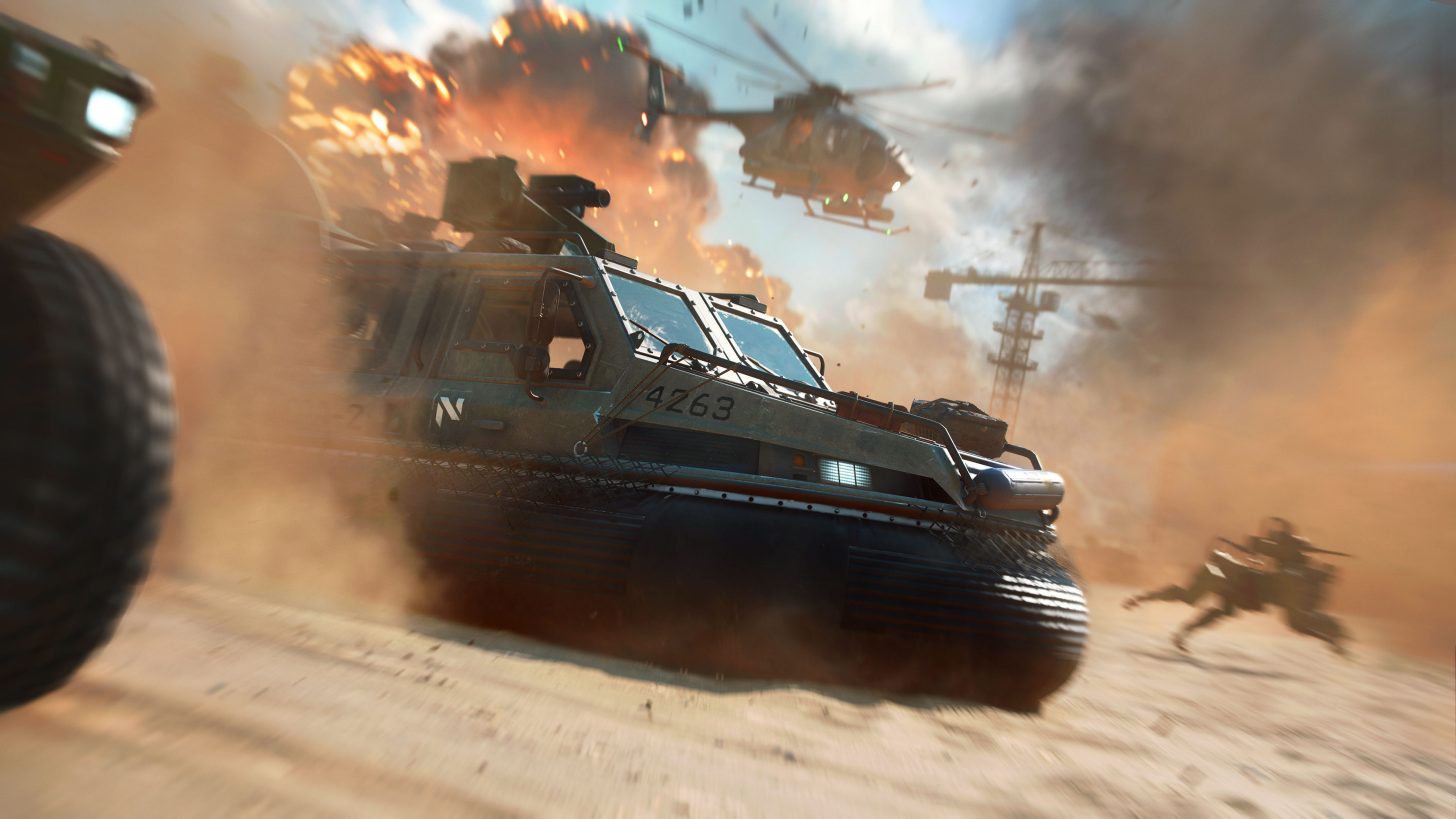 Samudra review — To the bottom of the sea