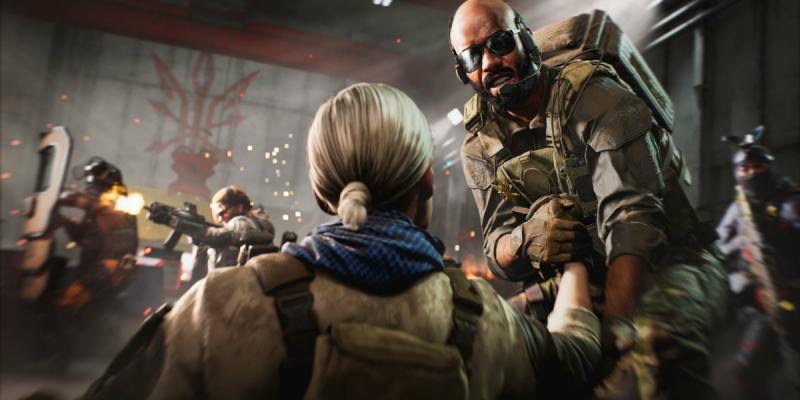 There’s no doubt that Call of Duty practically owns the market when it comes to military first-person shooters. In contrast, the Battlefield franchise has struggled over the years to maintain its share of the already crowded market. This is also despite Battlefield 2042 using DICE’s flagship and realistic Frostbite engine. However, as Battlefield 2042 rolls into Season 3, it could potentially recruit a new population of players with its debut on Microsoft’s Game Pass Ultimate service in 2023.

Something ambitious this way comes

The news of Battlefield 2042 coming to Game Pass Ultimate for a limited time was shared in a developer update from Electronic Arts. The dev blog detailed plans for the remainder of Season 2, as well as what players can look forward to with Season 3 in 2023. Additions in the new season include reworked maps, a new specialist, and something ambitious. Alexia Christofi from the development team teased something for the new map, promising “a location we’ve always wanted to realize, but haven’t so far in our 20 years of creating Battlefield.”

Regardless of bigger and better maps, Battlefield will still have to contend with the likes of Modern Warfare 2 and the upcoming Warzone 2.0. And, there are even rumors a new premium Call of Duty will arrive in 2023 to distract would-be Battlefield 2042 Season 3 players.

Game Pass Ultimate is currently available for $14.99 USD a month. The service provides a library of games to play without having to purchase the actual game. Other parts of the service include the addition of EA Play, Xbox Live Gold, and the ability to stream games from the cloud. Many games that come to the platform oftentimes feature cross-progression between an Xbox console and your PC, allowing you to play from your desktop and pick up where you left off from the comfort of your couch. If you link your EA account, your progression in Battlefield 2042 will also transfer over.

In December, EA plans on making Battlefied 2042 free for a limited time. It’ll be free “across all platforms” starting on December 1 at 10 AM PT on Steam, and lasts until December 5 at 10 AM PT. Cross-play is available, so you’ll likely have enough people to fight with over the short period.