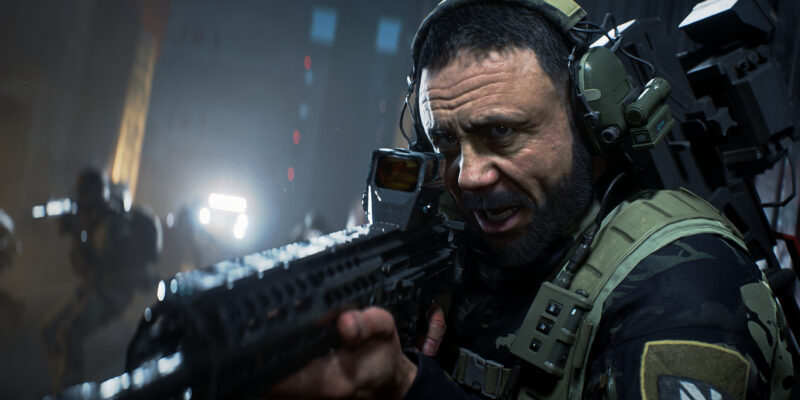 Exactly one week after Dice released Update 3 for Battlefield 2042, the developer is pushing out update 3.1. The game has been in a bit of a rough state since launch, so it’s good to see fixes coming in quickly. This will also be the final update for this year. The team will be taking a break at the end of the month and will begin working towards Season One in the new year.

Update 3.1 will go live in Battlefield 2042 on December 9. The latest patch contains plenty of fixes, changes, and improvements. If you’d like to check out the full patch notes with the long, long list of updates, you can do so here.

The improvement players will be most happy to see is the one regarding bullet hit registration. With update 3.1, bullets will register hits more consistently. Nothing ruins a shooter experience more than poor hit registration, making this a huge improvement for the game. Dice also included a bunch of balance changes for bullet dispersion and recoil. 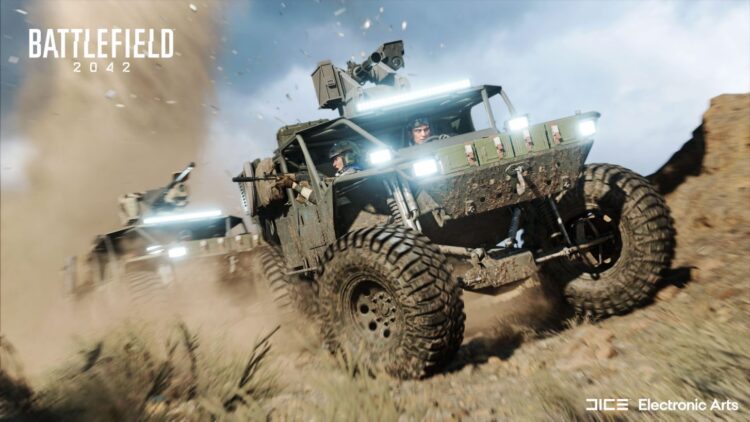 There was a rare bug that caused players to appear invisible to enemies. This has been fixed. As have several bugs with Grenades and Launchers. Dice has also made multiple audio improvements. These focus on audio clarity, distance, and directional perception, which are more crucial aspects of shooter games. Finally, Xbox players now have the option to opt out of cross-play. So, PC players will be left to suffer cheaters alone.

If you’d like some assistance improving your Battlefield 2042 gameplay and choosing weapon loadouts, you can check out our guides and features hub.