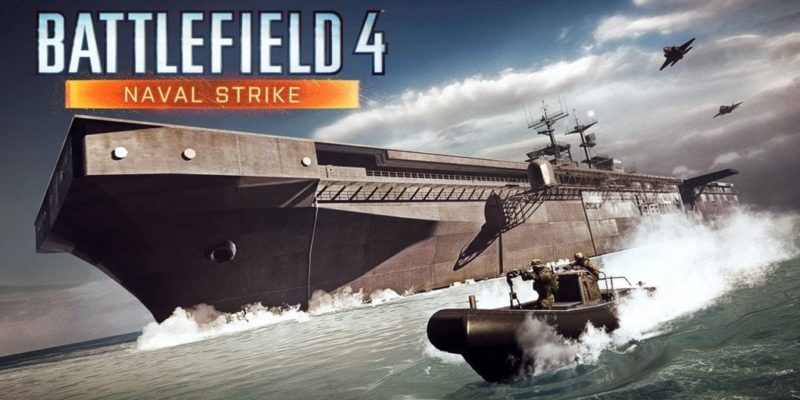 Naval Strike gets into choppy waters on PC.

Battlefield 4’s Naval Strike DLC was due out today on PC (if you were a premium member, that is,) but DICE is holding the release back due to the discovery of “an issue.” That’s the information coming from the official Battlefield blog (via the ever-dependable Blues.)

There aren’t any details about what the specific issue is, but hey, if DICE is working to mend something Battlefield 4 related before it comes out rather than just releasing it and hoping to patch it up afterwards, we shouldn’t give them too much grief.

“Quality is our number one priority and we will not release Battlefield 4 Naval Strike on PC until we feel it meets the highest quality level possible,” the blog says. No giggling, please.

A new date for the PC release of Naval Strike will be forthcoming once this mystery issue is resolved, but there isn’t any estimate when that might be yet.

When Naval Strike is released, it will add four new maps, a hovercraft vehicle, and a reinvention of Battlefield 2142’s Titan mode in the form of ‘Carrier Assault.’