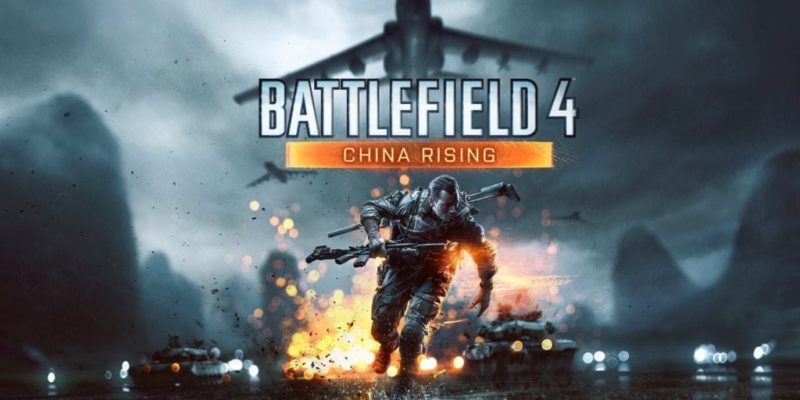 As if the world of Battlefield wasn’t already large enough. Today, EA kicks off the release of the “China Rising” downloadable content pack for its flagship shooter, Battlefield 4. The content pack has already gone live for Premium members. Those who picked up the Battlefield 4: Limited Edition will be treated with the content free of charge once it reaches its official launch date.

The content delivers one of the largest land masses in the world. Traverse the terrain with the return of dirt bikes, something that many would argue was done quite well in the Battlefield 3: End Game DLC.

Here is what you can expect from the additional maps and vehicles in China Rising:

For all other non-premium Battlefield players, the content pack will officially launch on Dec. 17 for $14.99. Check out the official site for more screens and details.

Sony Say 2.1 Million PS4’s Have Been Sold Since The Console Launched Last Month

EA File For Desert Strike Trademarks: Could This Mean A Revival?