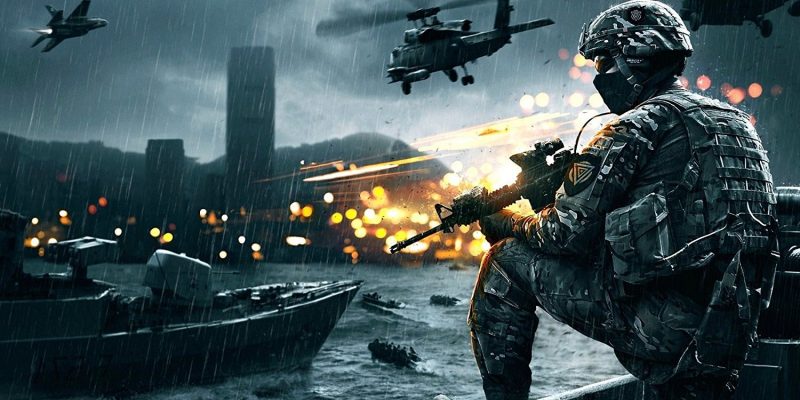 The last Battlefield title was Battlefield 5, which released all the way back in 2018. At this point, it’s fair to wonder where the next game in the acclaimed FPS franchise is. EA has already confirmed that the next entry in the Battlefield franchise will be releasing this year, with a reveal this Spring. However, there’s still a lot we don’t know about the game, except that internally at EA its development has been juggled around. In an interview with Polygon, EA’s chief studios officer, Laura Miele, confirmed that Criterion Games would be joining EA DICE to co-develop the next Battlefield title.

That move may be a little confusing seeing as Criterion Games was already working on something else. In February 2020, EA handed the Need for Speed franchise over to Criterion. Now, the next Need for Speed title has been delayed. According to Miele, there’s a good reason behind that. Apparently, EA’s recent acquisition of Codemasters, which promises to release one racing game this year, made the decision easy. However, Criterion will likely be returning to Need for Speed once the next Battlefield game launches.

A history of Battlefields

While Codemasters is developing its own racing game, there’s another reason why Criterion will be working with EA DICE. The studios have a long history together, with Criterion supporting DICE throughout the development of its Star Wars Battlefront games. Criterion also developed Battlefield 5‘s battle royale mode, Firestorm. 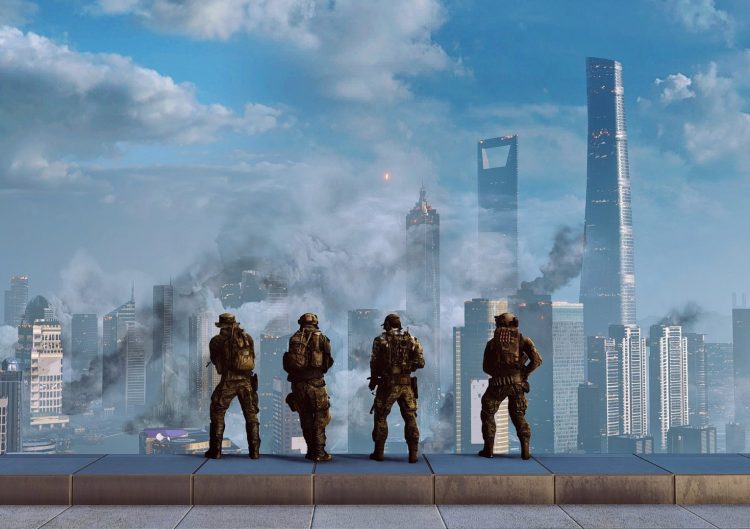 That potential may be reflected in the rumors going around about the upcoming title. So far, I’ve heard that the upcoming Battlefield game will harken back to Battlefield 3 and 4 with a more modern setting. That also means that levolution, massive destructible structures that alter an entire map, could be coming back. Of course, those are just rumors and should be taken with a grain of salt.