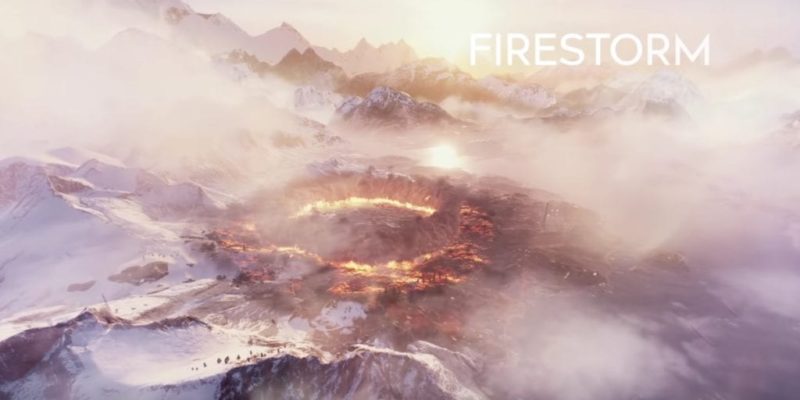 It goes without saying that EA’s Battlefield franchise will have an uphill battle. Analyst reports and shareholder reception were lukewarm when it came to Battlefield V. Still, that hasn’t stopped the company from trying to reinvigorate interest in their franchise — such as announcing that Battlefield 1’s Premium Pass will be given away for free. In many ways, EA and DICE are looking to remind fans — old and new — what Battlefield is all about. And here we are with their brand new “This is Battlefield” trailer. Finally, we get a decent tease for Firestorm. That’s the battle royale mode for Battlefield V.

This is Battlefield — Firestorm battle royale

As you can see from the trailer above, it showcases everything that Battlefield V has to offer. From the campaign mode to several multiplayer options, to the scale of Grand Operations and squad progression. EA have also noted that they’re essentially returning to the roots of the franchise. After all, Battlefield became renowned years ago when it gave players an opportunity to experience World War II in massive firefights. The trailer also provides additional info on Tides of War — an evolving campaign that’s free for all owners without the need for a Premium Pass. Tides of War kicks off with the “Fall of Europe” theme when the game launches on November 20.

Perhaps what everyone is looking forward to is the game’s take on the battle royale genre. In Battlefield V that mode will be known as Firestorm. It’s a 64-player match — 16 teams of 4 — all duking it out while a literal firestorm slowly envelops the map.

All of this leads to what might be an exciting new look into the Battlefield franchise. Will this be enough to reinvigorate interest for long-time fans? Only time will tell. As usual, PC Invasion will keep you updated with more developments.

Remedy hopes to avoid past mistakes with Control