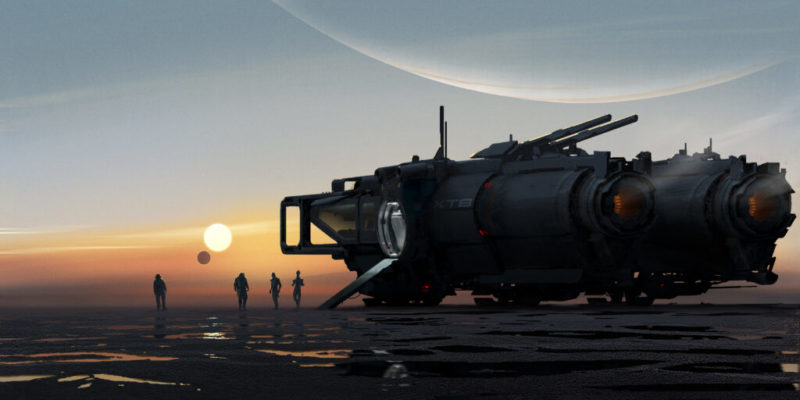 Two of BioWare’s veteran staffers, Casey Hudson, who served as general manager, and Mark Darrah, the executive producer of the Dragon Age franchise, have left the company.

In an official statement from the chief studios officer of Electronic Arts, Laura Miele, the duo was thanked for their time at the company. “I want to personally thank Casey and Mark for everything they have done for the BioWare community, and particularly for our players,” Miele wrote. BioWare is behind massively successful franchises like Mass Effect and Dragon Age, and other titles like Anthem.

Miele goes on to say that the future of BioWare is in good hands. “When I think about BioWare’s future and the next generation of talent in place, I could not be more confident or optimistic,” Miele continued.

These two essential positions at BioWare will immediately be replaced. Samantha Ryan, who led Warner Bros. Interactive Entertainment before joining Electronic Arts, will be filling Casey Hudson’s position as the interim general manager. Christian Dailey, who joined BioWare after working at Blizzard, is replacing Mark Darrah. Dailey’s role so far at BioWare has been as the studio director of BioWare Austin, which worked on Anthem.

In a similar blog post, Hudson recalled his 20 years at the company fondly, but ultimately decided to leave to “make way for the next generation of studio leaders.” He goes on to say that while he believes now is an exciting time for BioWare, he has taken the past year to re-evaluate the way he thinks about work and life.

That being said, his next step is a mystery, even to him. “I’m not sure exactly what that is yet, but I know that I want to start by rediscovering my creative passion through more personal work,” he wrote

Another departure note from Darrah includes his remarks on his past 23 years at the 25-year-old company. “This has been a very difficult decision for me,” Darrah wrote. “The team of amazing developers on Dragon Age, make my life fuller and better. They have taught me so much.”

Darrah goes on to express confidence in the abilities of Christian Dailey and the rest of the Dragon Age team, saying, “I am confident that, together, this is the team that can make this Dragon Age the best one yet.” In striking similarity to Hudson’s post, Darrah also writes that he is not sure what’s next for his career.

For Hudson and Darrah to depart BioWare in this manner is highly irregular. The developer is currently working on the next entries in two of its most popular franchises, one of which Darrah held a leading position in. It’s possible that their departures were abrupt, something that can be seen in the duo’s lack of plans moving forward. It’s unclear where this situation leaves BioWare and the fate of its upcoming, highly anticipated titles.