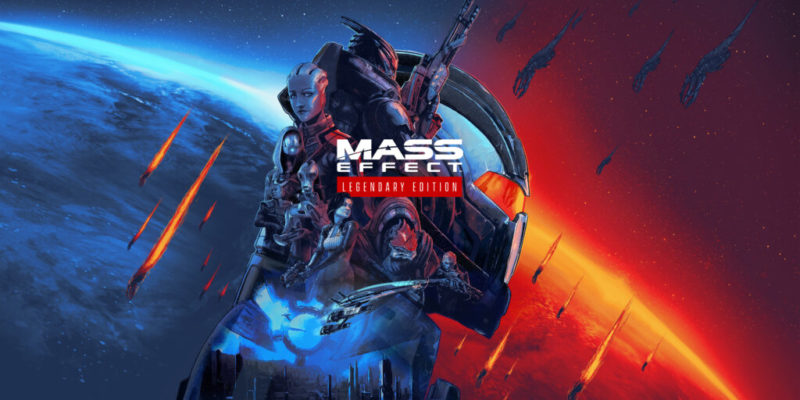 The worst-kept gaming secret of 2020 has been confirmed true. During N7 Day today, BioWare lifted the veil on Mass Effect Legendary Edition, a full remaster of the famous trilogy. The collection rolls together Mass Effect, Mass Effect 2, and Mass Effect 3 along with all DLCs and promotional content. The game comes to PC in spring 2021.

Many of us had a strong inkling that a remaster was on its way. For many months now, rumors swirled around the possibility of one. And back in October, the South Korean Game Rating and Administration Committee even dropped the name. Today, BioWare is bringing the band back together for N7 Day, a yearly celebration of all things Mass Effect. Both voice actors for Commander Shepard, Jennifer Hale and Mark Meer, were announced as being a part of today’s upcoming Mass Effect panel. With all these pieces in place, it was clear that something big was on the horizon.

My favorite remaster on the Citadel

And now we know. Mass Effect Legendary Edition is real, and will come with all the modern trappings of a remaster. The game will be optimized for 4K Ultra HD, boasting a higher framerate, improved resolution, and more “visual enhancements.”

For many months now, our team at BioWare has been hard at work updating the textures, shaders, models, effects, and technical features of three enormous games. Our goal was not to remake or reimagine the original games, but to modernize the experience so that fans and new players can experience the original work in its best possible form. It’s been amazing to see the adventures of Commander Shepard take on new life in super-sharp resolution, faster framerates, and beautiful visual enhancements. As game developers, we always hope that our games will transcend their original platforms. Having the opportunity to remaster the trilogy means that the fruits of a decade of our work will live on, and will be experienced better and clearer than ever before. – Casey Hudson, Mass Effect game director 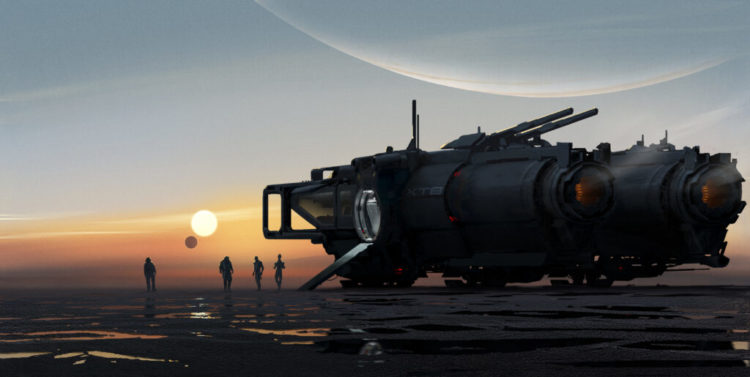 One more shot into the black

There was nothing hinting in today’s reveal of when and where the next game will take place. Mass Effect: Andromeda was the last game in the series, and it was met with mixed results. Will it take place after Andromeda? Or will it be more connected with Shepard’s story? At this point, Hudson says the game is still in its “early stages,” and won’t reveal much else. Hopefully we’ll know more about Mass Effect 5 (or whatever it’ll be called) soon.

Until then, we have the remaster to tide us along. Mass Effect Legendary Edition launches for PC in spring 2021. The N7 Day stream will begin today at 2 PM ET, and you can watch it below: