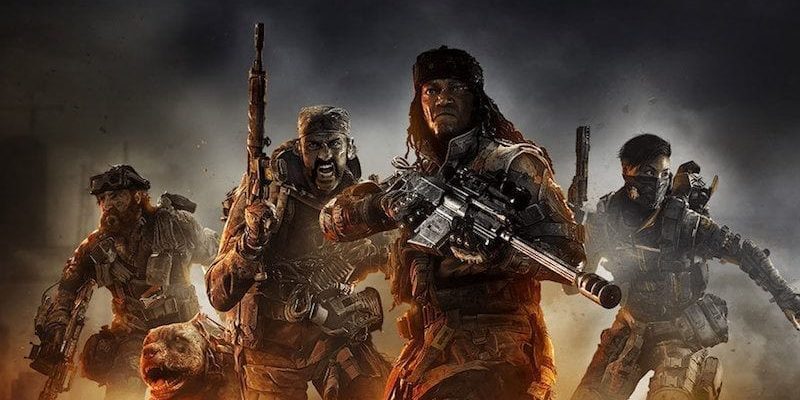 To absolutely no one’s surprise, Call of Duty: Black Ops 4 has become a monumental commercial success for Activision. The game, which launched just a few days ago on October 12, made a killing in sales. On launch day it already set the record for the most Day One digital sales in the company’s history. That record tops the one set last year by, you guessed it, Call of Duty: World War 2. That comes from Activision’s recent announcement on their website followed by a tweet which you can see below:

Thank you to everyone for making #BlackOps4 the biggest launch day one digital sales in Activision history. https://t.co/14URuZmSKt pic.twitter.com/9Y1HOfnpwa

Call Of Duty: Black Ops 4 – Breaking Records Since Day One

Naturally, with Call of Duty: Black Ops 4 setting records across the board, it managed to snag a few along the way such as:

Rob Kostich, Executive Vice President and General Manager of the Call of Duty franchise, congratulated the team and had this to add:

“Black Ops 4 is an incredible game, and the community’s response to it has been amazing.  We have shattered multiple digital day one sales records, and the number of people who connected online on day one to play has grown year on year. But probably the most important thing is that the community is having so much fun across Multiplayer, Zombies and Blackout.  We are so incredibly thankful for the community’s trust and support. This is just the beginning, it’s going to be an incredible journey with Black Ops 4.”

Many long-time fans have praised Call of Duty: Black Ops 4 due to the presentation of Blackout and the additional features of Zombies. In contrast, others have also criticized it due to performance and matchmaking issues. Although its journey has just begun, it will be a very long road ahead. Time will tell if Activision’s and Treyarch’s juggernaut (or Juggernog) will stay on top of the mountain once other major titles from competitors are released.

Don’t forget, we’ll also have our game review, benchmark and technical review, and in-depth guides in the coming days. Be sure to keep an eye out for those only here at PC Invasion.