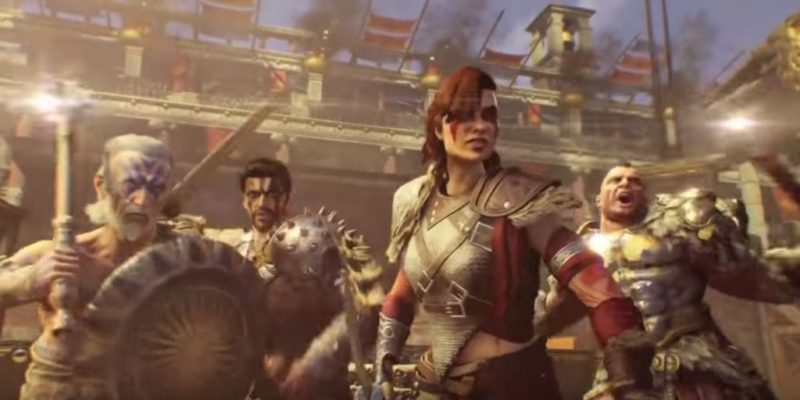 Hurray for us filthy casuals. I kid. As someone who’s played a lot of Call of Duty: Black Ops 4 over the weekend, one of the nagging problems that I discovered with Zombies mode was how excruciatingly hard it was. For the record, I was playing at both Normal and Hardcore difficulty, although I did ask my wife to try out the Casual settings. Even then, Zombies was a pain to get through at later rounds all because of how the difficulty ramped up. Good thing Treyarch and Beenox addressed this issue and have recently released an update. 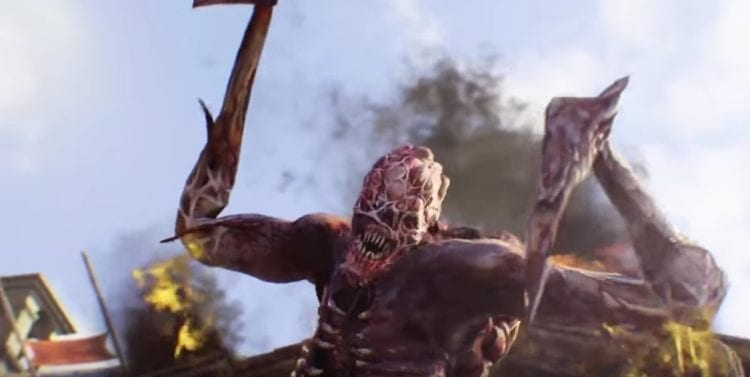 That’s not to say that people wanted things to be easier at the expense of the ye olde “git gud” option. It’s just that, based on its default presentation at launch, Zombies in Call of Duty: Black Ops 4 was an exercise in futility. It wasn’t difficult because of your choices or lack of skill. It was difficult because of how certain enemies reacted and how the scoring mechanics were designed. I honestly thought I was the only one having trouble at mid-20 waves in Normal difficulty until I realized that numerous players had reported this issue. And let’s not even get started with Hardcore mode, which is as notoriously difficult as the name suggests.

Hellhounds in the “Alcatraz/Blood of the Dead” map took too long to kill, and they usually spawned in packs. You’d be out of ammo before you’d even cleared out half of them. Tigers, in higher rounds of the “IX” map, would one shot you.

With the recent update, Zombies players will definitely see an increase in survivability. The following are notable gameplay and difficulty tweaks:

The devs have also addressed other issues such as crashes and progress resetting randomly. You can check out the full patch notes from Treyarch’s official post on the Black Ops 4 subreddit. Likewise, you can check out our full review of Call of Duty: Black Ops 4 and our PC benchmark for more on the game.