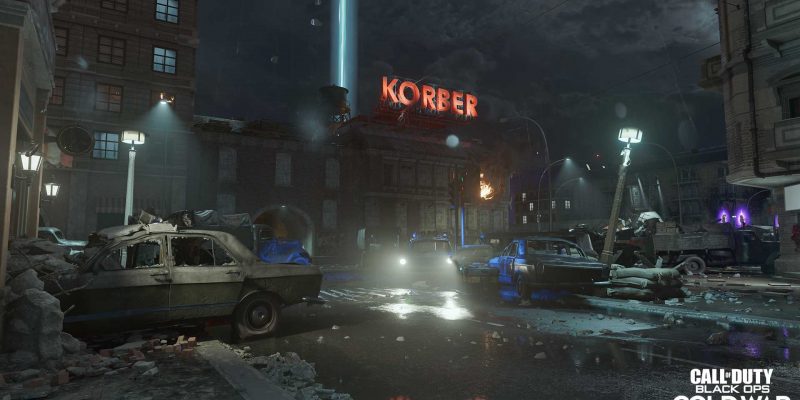 The Call of Duty: Black Ops Cold War mid-season update is just around the corner. Already, the developers have treated us to a trailer of the new Zombies map. The first traditional round-based map since Firebase Z will be known as Mauer der Toten. You will get to use a new wonder weapon, experience a new main Easter egg, and more. As well as this, Treyarch has outlined details of a meta update. This will be deployed as a part of the Black Ops Cold War Zombies mid-season update and includes some huge changes to the fundamentals of the Zombies game mode.

Moreover, there will be a couple of weapon buffs in the Zombies mid-season update. The sniper rifle weapon category will be buffed in terms of critical damage multipliers, ammo stock, and maximum damage. Additionally, melee weapons will receive a much needed buff when pack-a-punched and damage multipliers when triple pack-a-punched.

Another change that will be welcomed by zombies fans is that equipment, support, and field upgrades will deal damage more consistently and evenly. You will also have the chance to make your weapons even more powerful with a new Dynamic Wall Buys feature. You will be able to increase the rarity of wall buy weapons at the end of every fifth round until you reach Legendary.

As the Black Ops Cold War mid-season update will reduce the health caps of zombies and make some weapons more powerful, it is likely that you will be able to progress through even more high rounds. The update is set to roll out on July 15. 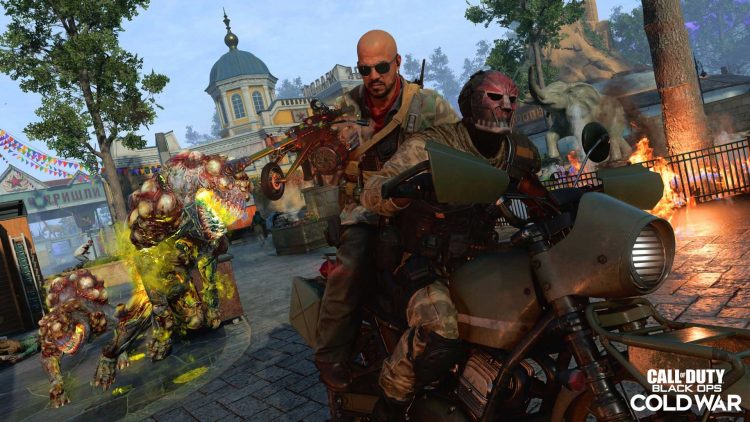