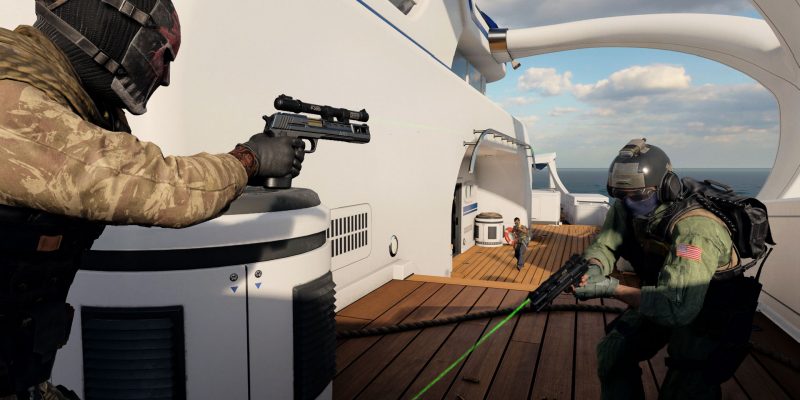 Season Four of Call of Duty: Black Ops Cold War and Warzone will launch on June 17. Additionally, the roadmap shows that there will be plenty of new content for you to experience at the premiere of the season. Alongside Season Four, Treyarch will also deploy a patch for Black Ops Cold War. The patch includes weapon tuning on assault rifles, new features for the game, and more.

The Black Ops Cold War Season Four patch will also introduce a gifting mechanic. You can gift the battle pass, battle pass bundles and in-game store bundles. If you send your first gift between June 17 and June 30, you will receive a 60 minute double battle pass XP token. In terms of progression, many players may be pleased to hear that the amount of XP needed to progress through season levels will be less. This applies to Black Ops Cold War, Warzone, and Modern Warfare.

For those with an undying love for PvE, the Black Ops Cold War Season Four patch addresses various bugs in the Zombies game mode. The main quest on the Ruka Outbreak map has some new tuning. Super sprinters will be disabled in the silos and there will be an increased respawn delay on all zombies. An audio cue will also let you know when you start and fail certain steps. Ultimately, this will let you know when zombies begin their attack.

You can expect all of these features and more when Season Four begins on June 17 at 12 PM ET. 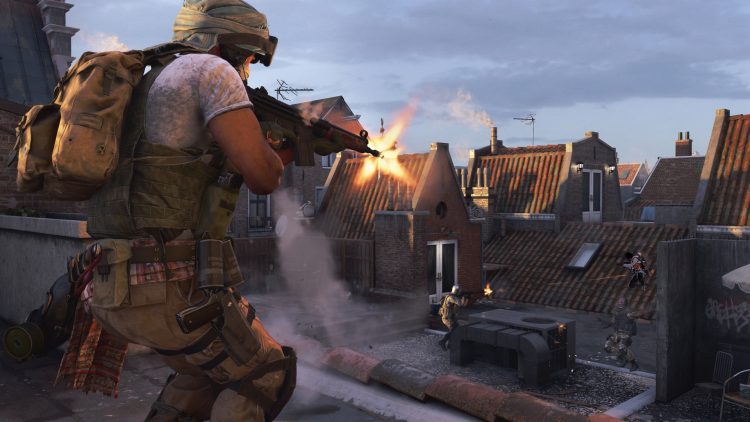