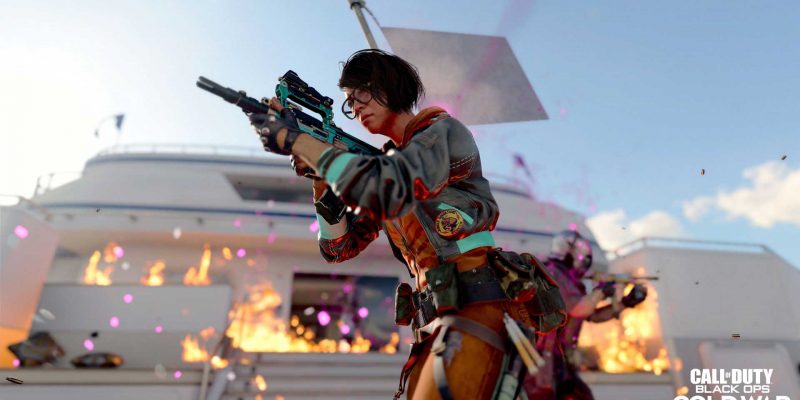 Season Four for Call of Duty: Black Ops Cold War and Warzone is just around the corner, and the developers have released the roadmap to lay out the content schedule. Just as fans have come to expect, there’s plenty on the way. There will be brand new weapons, new operators, an in-game event, and more.

One of the most highly anticipated aspects of a new season is the debut of new maps. However, one of the maps may seem familiar to you. Hijacked will be remastered and join Black Ops Cold War multiplayer in Season Four. Next, Collateral will take you to a desert in Algeria with a 12v12 mode and Collateral Strike suiting 6v6 combat. If you are a fan of Gunfight and Face Off, the Black Ops Cold War Season Four roadmap shows that the next map will take you to the streets of Amsterdam. Hijacked is not the only iconic map that is returning. Rush will also be added into the mix during the season.

In terms of Zombies, if you are a fan of classic round based maps, then you are in luck. In the mid-season update, a map named Mauer der Toten will make its debut. The Dark Aether story will continue in East Berlin. Speaking of the Dark Aether story, this will expand in Outbreak at the start of the season with a new zoo map and a new quest known as Operation Excision. 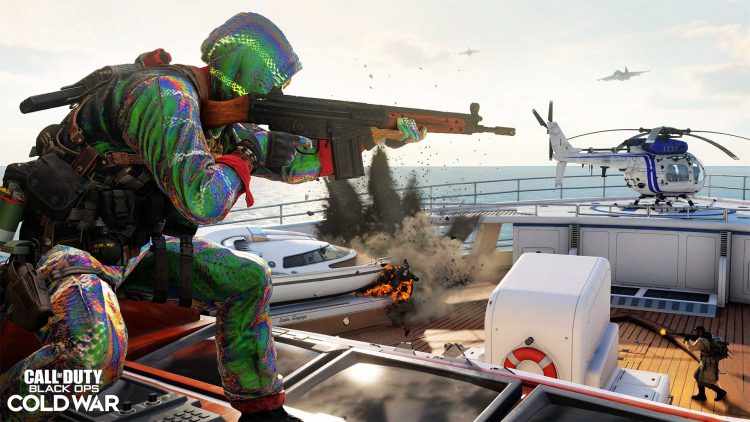 What will Season Four bring to Verdansk ’84?

Call of Duty: Warzone fans will also be treated to some new content, outlined on the Season Four roadmap. There will be new point of interests to explore, which will be crashed satellites dotted around the map. Moreover, John McClane’s Nakatomi Plaza will be here to stay. Previously, the vault containing the valuables was closed. The building will now be referred to as Downtown Tower. Moreover, there will be a new Hijacked themed gulag where you will have to duel for redeployment. The most mysterious part of the Warzone update is the addition of red doors. Although it is not confirmed, these doors are thought to provide a fast travel system around Verdansk ’84.

There is no doubt that Season Four of Black Ops Cold War and Warzone will be action packed. From the beginning, there will be plenty of new content. Get ready to hop into the action on June 17. 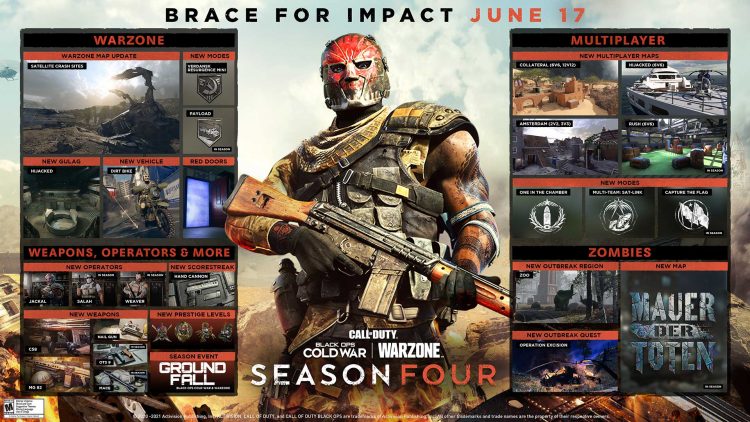