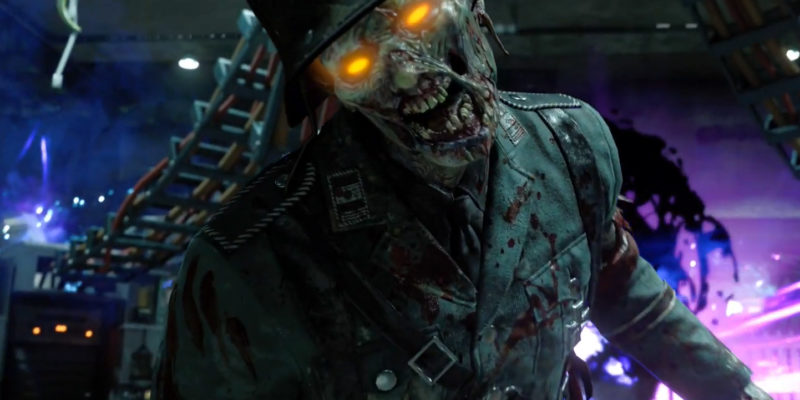 The next generation of Zombies is coming to Call of Duty: Black Ops Cold War, but Activision can say that with confidence this time. The developer diary released today included a full trailer as well as a breakdown on what the newest iteration of the mode will offer. It has also become clear that the Zombies mode will push even further into a full-fledged narrative with its own separate universe from the main campaign.

In Call of Duty: Black Ops Cold War, Zombies is all about science gone wrong, and its up to the operatives of Requiem to set the world right again. Your success will be critical before the Soviet Omega Force can seize control of the  strange technology behind the Zombie scourge for themselves. Interestingly enough, you will eventually interact with characters from both sides of the struggle.

The gameplay premiere showed off a variation of the classic Zombies map known as ”Nacht der Untoten.” However, the mission takes you deep underground into a bunker full of nearly forgotten secrets. It’s there you discover the foul zombie threat lurking in wait along with a mysterious portal that seems to be responsible for the creature’s arrival. The story will be somewhat of a reboot from the previous games. It will see some characters crossover from previous narratives though, which sounds exciting.

The developers are calling the first chapter for Zombies ”Die Maschine.” It’s a reference to the Nazi technology responsible for the threat. It’s unclear if there will be more maps at launch, but we know that Die Maschine will be a full experience in itself. The developers showcased a suite of battle arenas as well as different variants of zombies. They also noted that the map will feature power ups, mystery boxes, and other classic perks. That’s right, Jugger Nog and Speed Cola will be back.

It also looks like there will be plenty of interesting weapons that will also be customizable and upgradeable. Moreover, the developers are changing the flow of combat in Zombies with the addition of loadouts. That means pistol starts will not be a thing anymore, but instead you will earn weapon upgrades based upon rarity. There will still be more powerful weapons as you progress, though. They will undoubtedly add to the fun and lethality. The developers state that the reasoning behind this change is to help more weapons stay relevant as matches progress.

One particularly convenient thing about the weapon loadouts is that they can be imported from other game modes. The season passes and global progression will also intermesh seamlessly with the Zombies mode. So relax, you can play Call of Duty: Black Ops Cold War in any way you want to progress the battle passes. 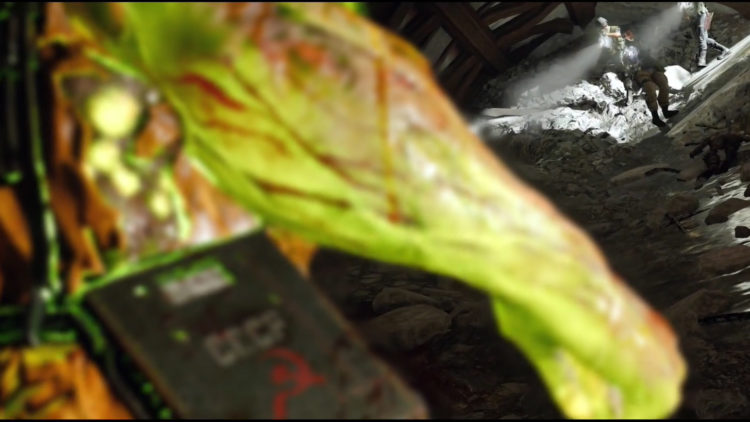 The developers have some more surprises lurking and waiting, too.

Of additional note, there is support equipment and killstreak-style perks you can call in as you progress. We saw sentry turrets, some kind of gravity gun, and even helicopters equipped with miniguns. All in all, it should be enough to help keep the hordes manageable. You can also use some of the support equipment in combination with your guns, kind of like dual-wielding.

If you do feel yourself getting overrun by zombies though, you can exfil via a helicopter. The zombies will try even harder to get you before you escape. However, you will be awarded if you make it out by this method.

There’s no word on a beta for Zombies, but you can still get in on the general beta if you pre-order Call of Duty: Black Ops Cold War. 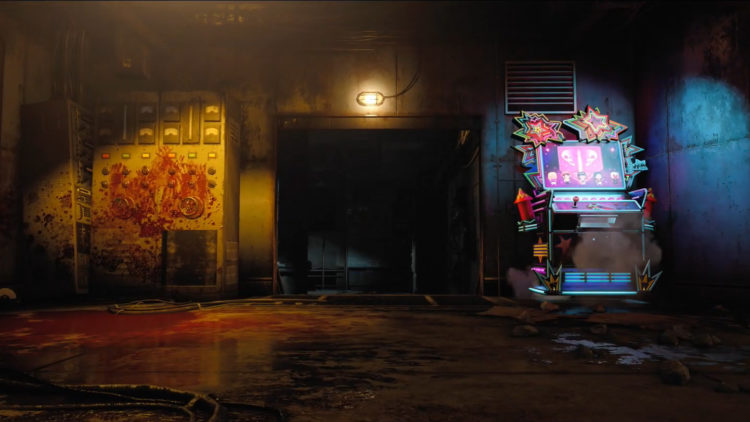