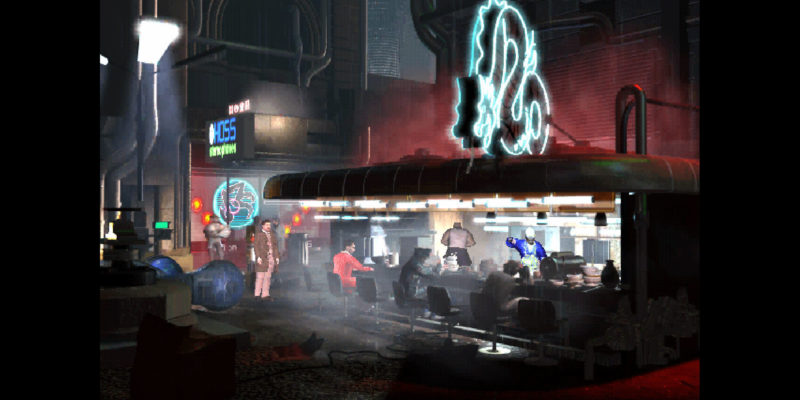 We’ve kept our eyes on the development of the 1997 Blade Runner remaster for a little while now, and we can say the project is certainly moving along. Perhaps not as originally intended, and with a degree of skepticism about a final release date, but Nightdive Studios seems committed to seeing it through. According to the most recent update though, the studios has encountered a number of unique challenges along the way. Due to these, Blade Runner: Enhanced Edition will see a delay to sometime in 2021.

Digging more into the reasoning behind the delay, it seems the main problem is with a lack of source code. In an interview with Eurogamer, Nightdive Studios CEO Stephen Kick spoke about the unique development process and the task of reverse engineering the game. This had to be done because the original source code was apparently lost. The licensing for the original game also traded hands many times over the years. EA currently holds the rights, and allegedly even a bit of salvaged, original assets. Unfortunately, legal complications and a lack of disclosure from EA hasn’t made things easy for Nightdive.

Replicating it one way or another

Therefore, the team continues to work with its current development methodology which requires it to manually extract files and revise actor animations by the thousands. Despite the many challenges though, things are shaping up. Back in September, we saw a preview of the remastered cutscenes. While the preview didn’t match everyone’s expectations, the team promises the project is still a work in progress. Changes like dropping the framerate from 60 to 30 should help to retain the cinematic feel of the original. Nightdive is most excited about restoring unfinished content though. It promises extra dialogue options, scenes, cutscenes, action choices, animations, and more.

It’s a niche project for an audience of an older (but still relevant) franchise, but the remaster is also a project of passion. While a version of the game is available on GOG now, Nightdive hopes the remaster will draw more attention. Blade Runner: Enhanced Edition will arrive sometime in 2021, though the delay announcement didn’t provide specifics.

By Steven Wong27 mins ago
News