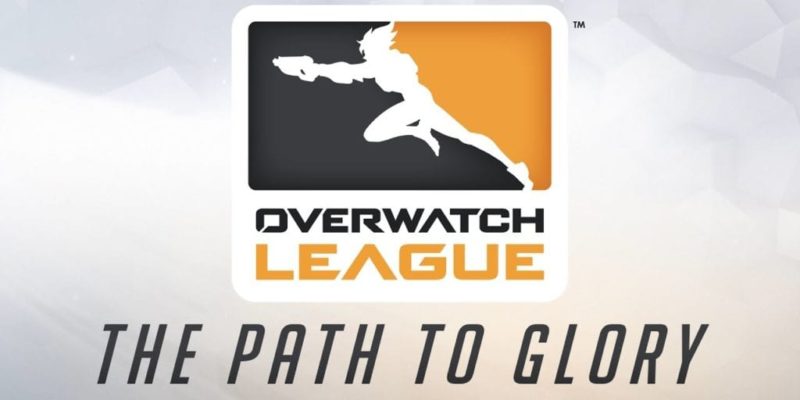 Blizard has been keen to highlight their upcoming Overwatch League but yesterday ESPN reported that there have been problems with eSports teams reluctant to get involved. The issue surrounds the alleged fees being charged by Blizzard to buy in and franchise an official team which was reported to be $20 million plus depending on location. This is allegedly the basic requirement and financial terms such as no guaranteed revenue sharing until after 2021 have also supposedly been frowned upon.

The Overwatch League is planned to operate much like a football franchise where fans could get behind local teams and franchises to cheer them on. It’s also being operated by the MLG which Activision Blizzard acquired last year.

In response the report on ESPN and the rumours being spread by “sources”, Blizzard has now released the following statement.

We appreciate that there’s a lot of enthusiasm about the Overwatch League, which has translated into months of speculation–including reports circulating unverified and wildly ranging rumors from anonymous sources about purported deal terms, team pricing, and other details. We understand the interest in the rumors, and we feel it’s important to clarify some things for our community.

First, we want to be clear that our ultimate goal is to create an exciting Overwatch esports ecosystem, the pinnacle of which will be the Overwatch League, that’s accessible to a wide audience, sustainable, and rewarding for everyone involved. We’re doing our best to take great care with building this ecosystem, and as with much of what we do, we don’t release information until we’re at a place where it makes sense to do so.

Second, we’d like to dispel any rumors that we’re ignoring endemics. Anyone who knows Blizzard understands how deeply we care about the communities around our games. The league is built upon the best elements of endemic esports programs and traditional sports, and we’re in active discussions with many teams and owners from both worlds because it will take a village to stand up a league with such an unprecedented structure. Those conversations have been going well and there’s a lot of excitement around our ambitious plans.

Finally, it’s important to think twice about statements from unnamed sources, who may try to leverage the media to deliberately spread misinformation as bargaining tactics or for other competitive reasons. We look forward to officially sharing real details about the league and the ecosystem as a whole as we continue the development process. In the meantime we are staying focused on our goal of creating an awesome Overwatch esports experience for players, partners, and fans, and we want to thank everyone for their continued support.

Blizzard has been rather quiet about the Overwatch League but earlier this month CEO Mike Morhaime stated that it would finally get underway this year. This will all be cleared up once Blizzard announce concrete details, but until they do, speculation about the terms will continue.

It would not surprise us however if the fees being asked for were large. This is Blizzard, after all, and they know they’ve created a massively popular shooter with a captive audience.