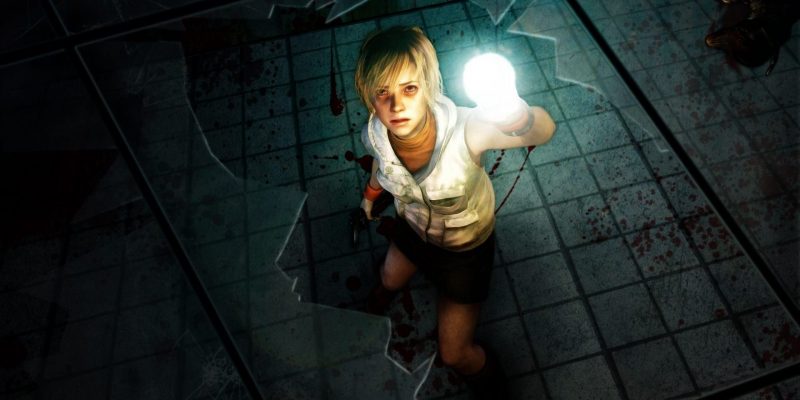 Around a week ago, Konami confirmed that the company and Bloober Team would start working together to create select games going forward. Given Bloober Team’s history with developing psychological horror games, fans of Konami’s Silent Hill series soon began speculating that the two companies planned to work on a new entry in the acclaimed franchise. Bloober Team soon dashed those hopes, however, as studio CMO Tomasz Gawlikowski denied that their currently planned projects had anything to do with a new Silent Hill game. This news comes courtesy of IGN, who recently spoke with Gawlikowski on the matter.

Rumors about a potential Silent Hill game began circulating when fans discovered that the studio applied for EU funding for three Bloober Team projects. According to the EU’s Creative Europe website, one of these projects goes by the codename of “H2O,” which refers to Layers of Fear 2, while the other two projects have the codenames “Black” and “Dum Spiro.” “Black” refers to a first-person game that features a world set in the Middle Ages and an alien threat, while “Dum Spiro” takes place in a ghetto during World War II. The descriptions for the latter two projects do not mention Silent Hill, but fans nonetheless saw them as possible ideas for a Silent Hill game.

What did Gawlikowski say about it?

Gawlikowski clarified to IGN that Bloober Team is not actively developing “Black” or “Dum Spiro,” and that neither project pertains to “themes or premises that have been circulating online in the last days.” He went on to explain that the idea for “Dum Spiro” will not come to fruition in the foreseeable future due to concerns about its “[sensitivity] to the topic” and that “Black” turned into a very different project than what the Creative Europe website described. While this does not necessarily mean that Bloober Team does not plan on working on a Silent Hill game, it does mean that fans have to wait quite a bit longer before any concrete signs of a new entry come to light. Even then, given the controversies surrounding later entries in the series, fans may want to keep expectations on a potential new installment fairly low. 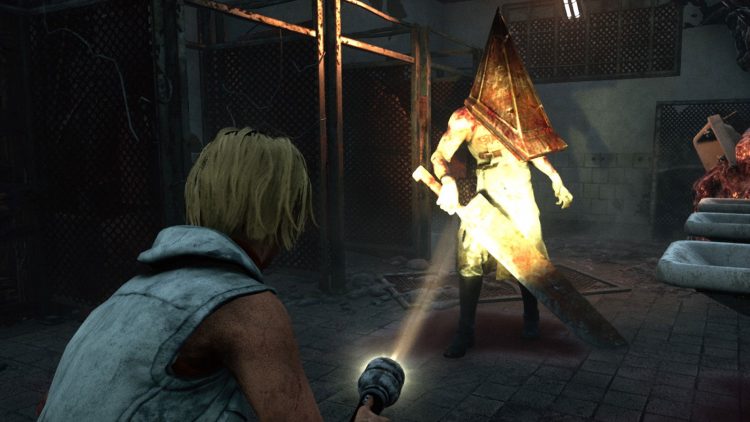 The Witcher season 2 gets a December premiere on Netflix