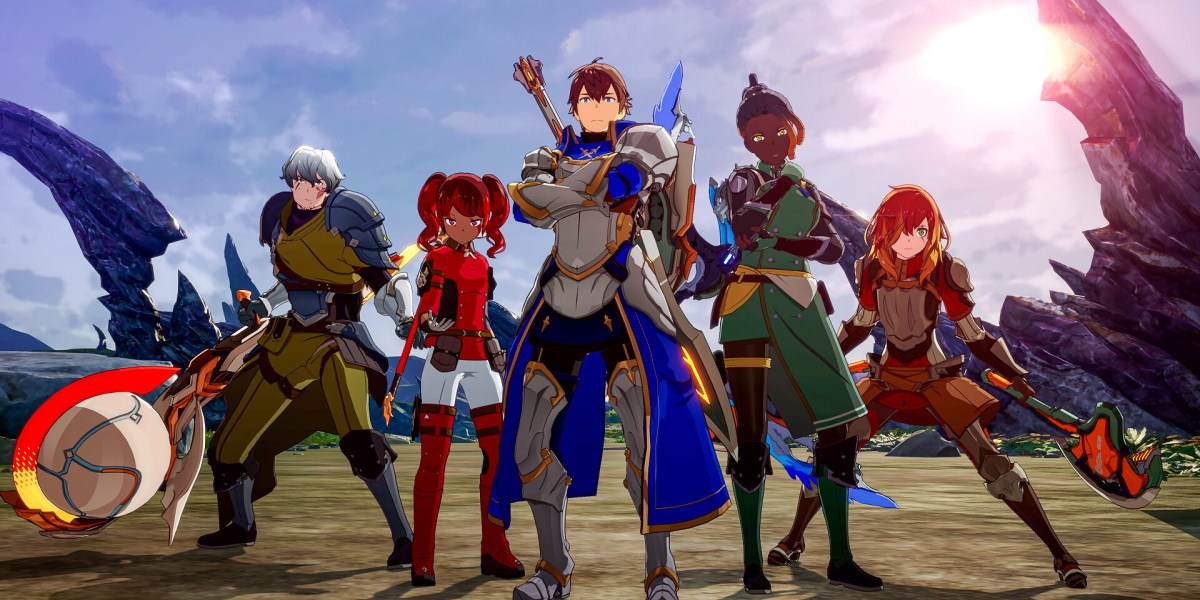 Last night during The Game Awards 2022, Amazon Games announced that it will publish the free-to-play MMORPG Blue Protocol for the West. The game, developed by Bandai Namco, was scheduled for Japanese launch in early 2023. Those in the Western world can now look forward to the game later next year.

Japanese players waiting for Blue Protocol won’t be without its anime goodness for long. As shared by Gematsu, the game is launching soon with a network test starting on January 14. However, the game will arrive in North America, South America, Europe, Australia, and New Zealand in the “second half of 2023.” Just like with Japan, players in the West will be able to try Blue Protocol with an early Beta. Sign-ups are already available at its official site.

Both the publisher and developer revealed the news with a gorgeous gameplay trailer. Bandai Namco has made a name for itself making and publishing anime-style games that sparkle. Blue Protocol follows suit, bringing colorful visuals and attack moves that explode with special effects.

Blue Protocol will launch as a free-to-play MMORPG, which suggests live service elements. Whether or not it will charge for skins or characters a la Genshin Impact is currently unknown, but it should be expected. Interested players will know for sure once the game gets a player test in Japan next month. And you’ll be able to try it out yourself with an early 2023 Beta.

“Amazon’s commitment to quality and attention to detail in bringing Blue Protocol to new audiences is exemplary,” said Sokichi Shimooka, executive producer of Blue Protocol at Bandai Namco Online Inc., in a press release. “The Amazon Games team’s deep expertise in operating multiplayer games, combined with Amazon’s publishing resources and transmedia opportunities, made them the ideal publisher for Blue Protocol in the West. We’re excited to work together to bring players an incredible experience.”

Blue Protocol at launch will have plenty to experience. There will be a massive world to explore as your character, who can be assigned one of four classes like the Twin Striker or Blast Archer. There will also bee a “deep customization” option, ranging from facial appearance to clothes and mounts. How to unlock the Waverider Boat in Genshin Impact