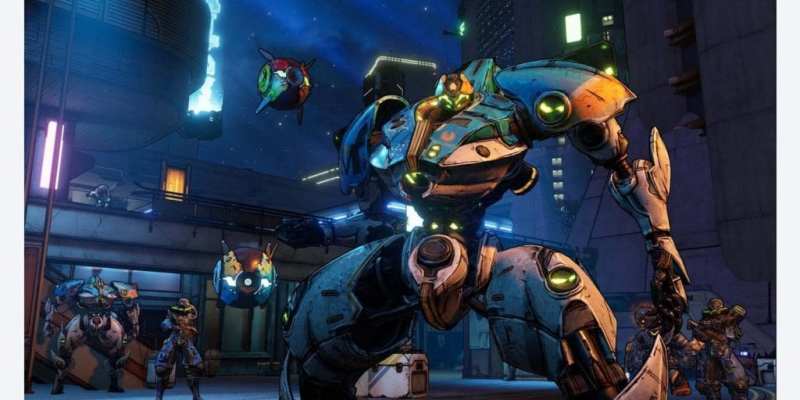 2K Games has unveiled the system requirements for Borderlands 3, and the list is fairly modest. I don’t think many people expected the game to demand higher-end hardware, what with it looking like a slightly touched up Borderlands 2. It’s also a late-generation console game that needs to run on base PS4s and Xbox Ones, so it can’t be too demanding. Thankfully, it isn’t, and pretty much everyone should be able to max this out at 1080p. Even 1440p isn’t too far of a stretch.

The PC port for Borderlands 3 will contain a wide range of modifiers for graphical settings. Over on the official website, you can see the full list, which is rather extensive. I’m particularly fond of uncapped frame rates, which pair well with my 240 Hz monitor. I also appreciate shooters with adjustable FOVs as I can’t deal with the console standard of 60. It seems like Gearbox Software isn’t skimping out on this version, which will be good news to many.

Whether or not it actually runs well is yet to be seen, but I can’t imagine there being many issues. The previous Borderlands PC versions were the definitive editions of their respective games, even in the face of the PS4/Xbox One “Handsome Collection.” It’s amazing what stellar performance will do to transform a somewhat basic concept into a game worth playing, but that is certainly the case with Borderlands.