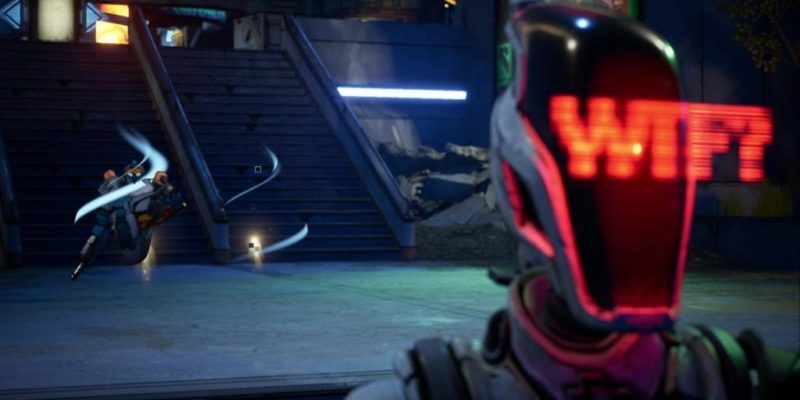 Borderlands 3 has been quite the marketing spectacle the past few months. What with Gearbox CEO Randy Pitchford allegedly assaulting former Borderlands voice actors, or him just being a typical wingnut, the game has seen its share of PR landmines. Its move to Epic Games Store exclusivity has also frazzled some fans, for one reason or another. But with the game’s release right around the corner, it must be smooth sailing from here, right? Oh dear. The Borderlands 3 landing page over at the Epic Games Store was updated recently.  And it confirms that the game will include Denuvo DRM software.

I don’t know about the rest of you, but nothing amps me up for a game than knowing it will include Denuvo. Oh, wait, sorry I meant the opposite of that. The anti-piracy software has been a hot-button topic over the years. Many games have included it in order to curb internet pirates, but it sometimes causes more harm than anticipated. Also, it doesn’t always work; Denuvo has been cracked many times before, rendering it a useless addition.

Reddit users spotted the inclusion, and were quick to pounce on the updated store page. Many commenters are already jumping on the “will not buy” bandwagon. The reason isn’t such a mystery. Denuvo has often been the culprit behind irritating slowdown in games. Recently, it was found that it cause frame drops in Devil May Cry 5. Steam users discovered a way to remove the software from the game, which awarded a bump of around 20 more frames. 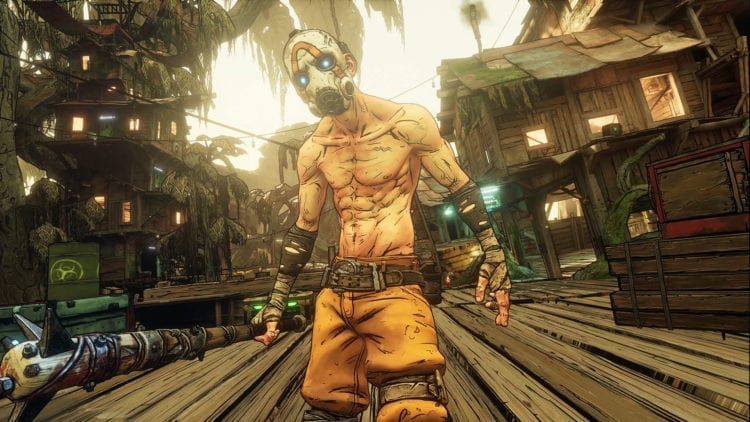 Borderlands 3 will include Denuvo DRM software.

Denuvo’s utilization has had an odd history. The impetus behind it is, of course, to prevent people from cracking games. However, it’s hardly bulletproof. Resident Evil 7, for example, was cracked rather early on — as well as Assassin’s Creed Origins. Hitman 2 removed the software in January this year.

It’s hard to say at the moment whether or not Denuvo will drag down the performance of Borderlands 3. The game launches on PC exclusively for the Epic Games Store on Sept. 13. I’m sure we’ll know if it harms performance soon after it releases. 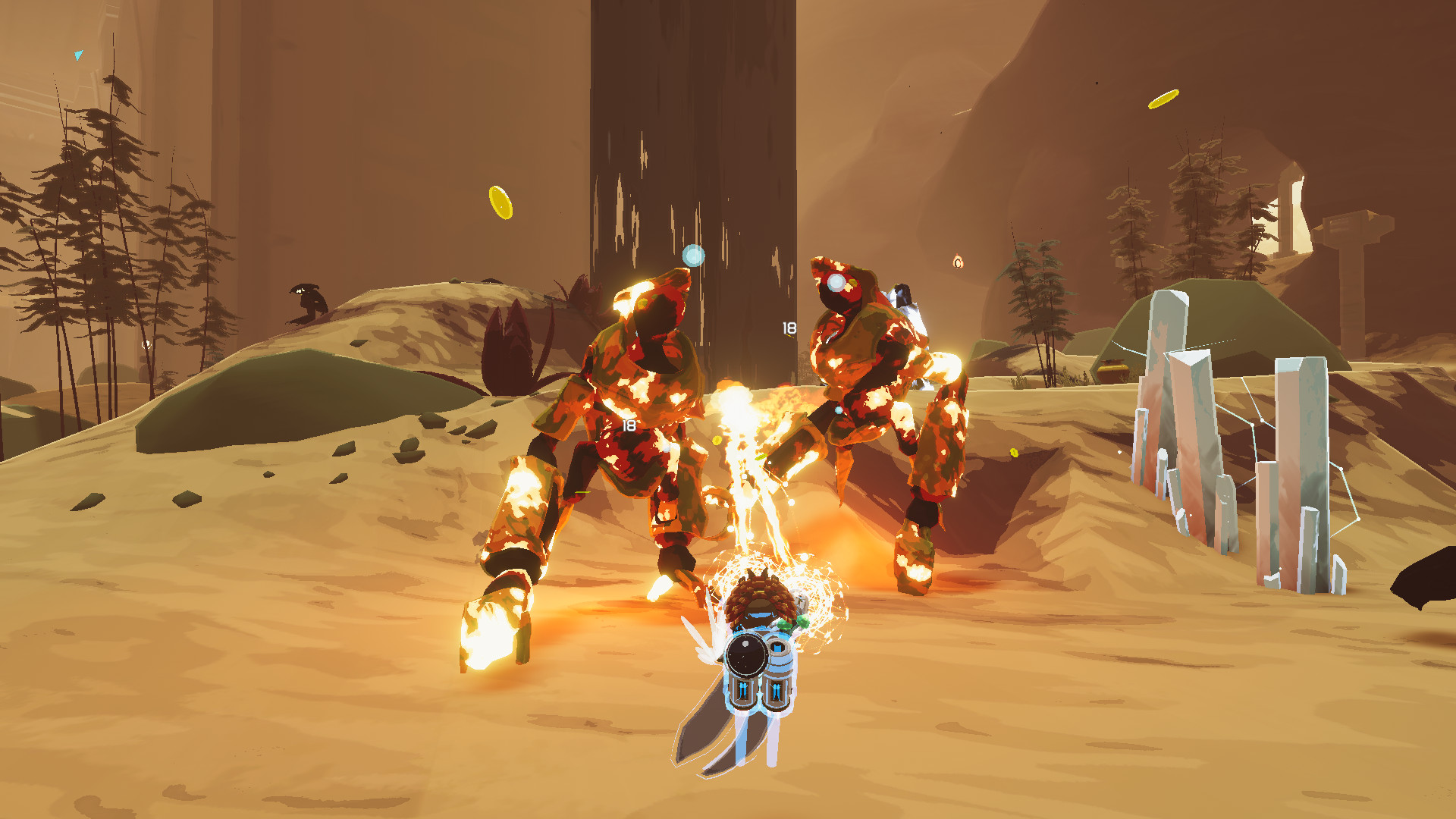 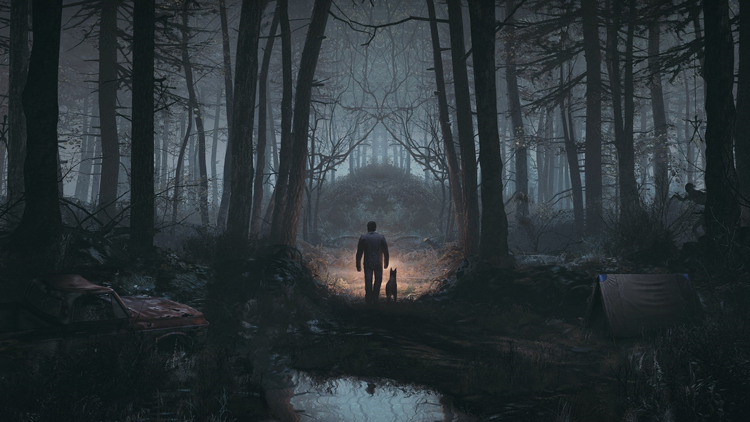 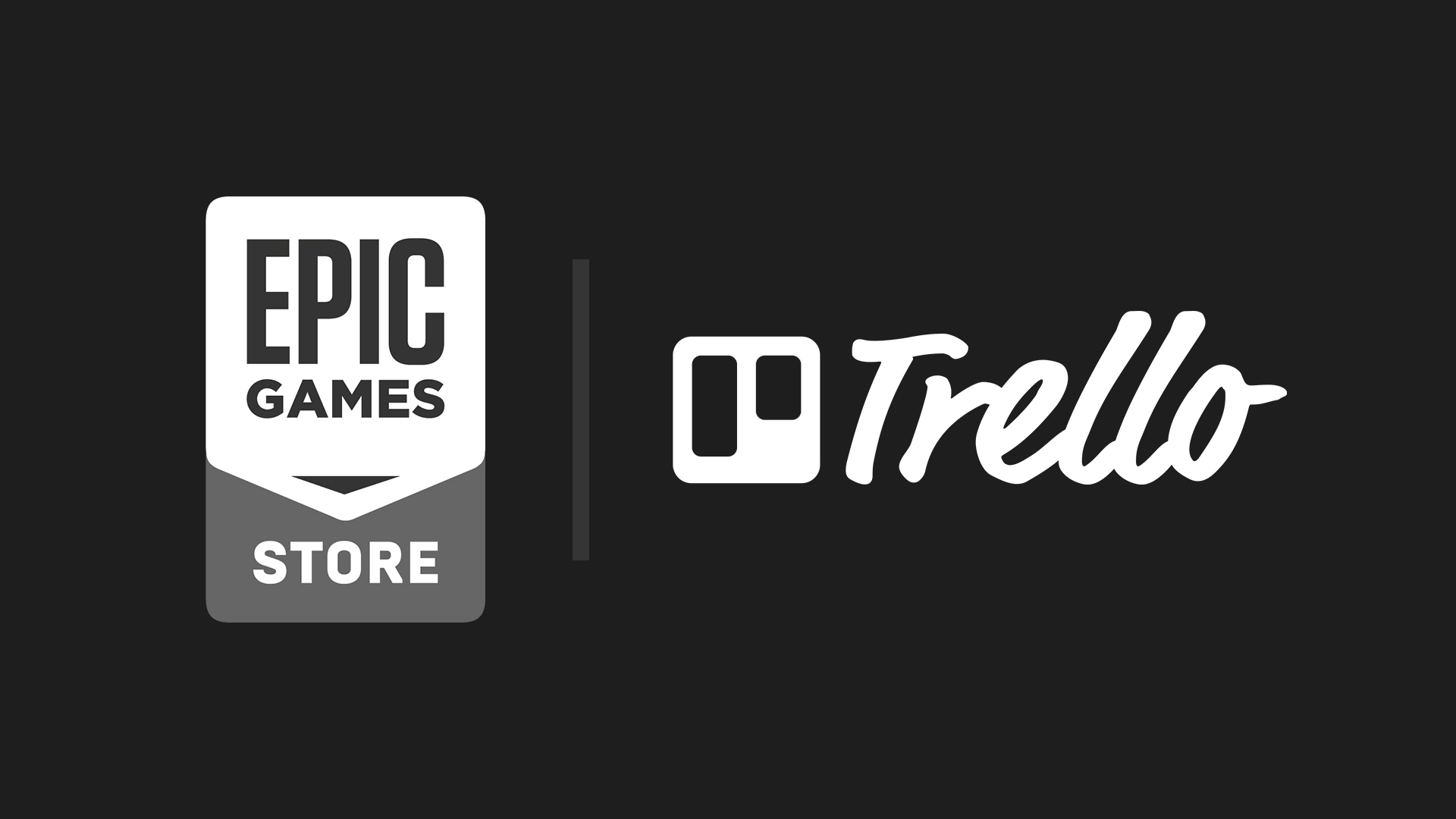 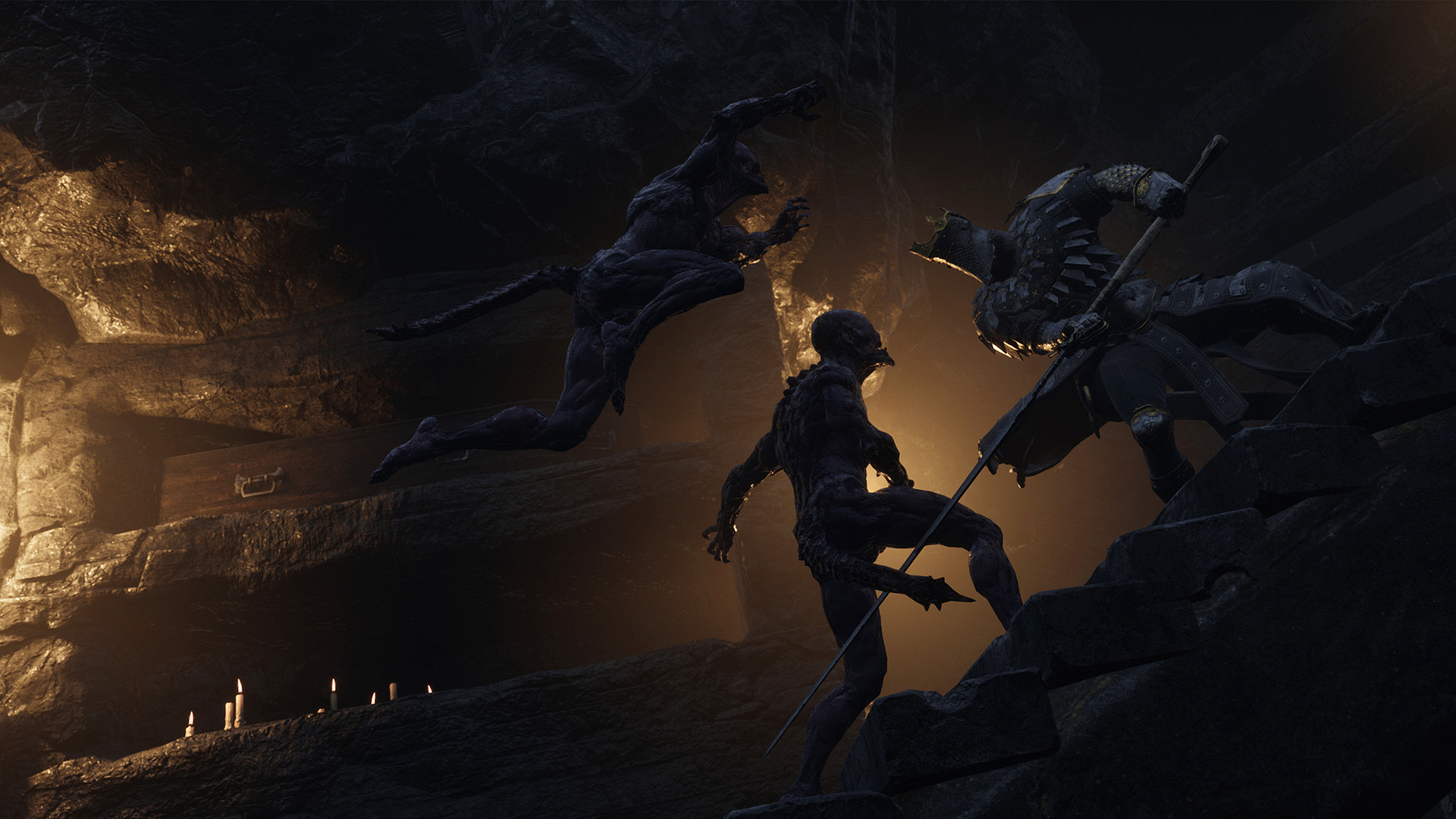 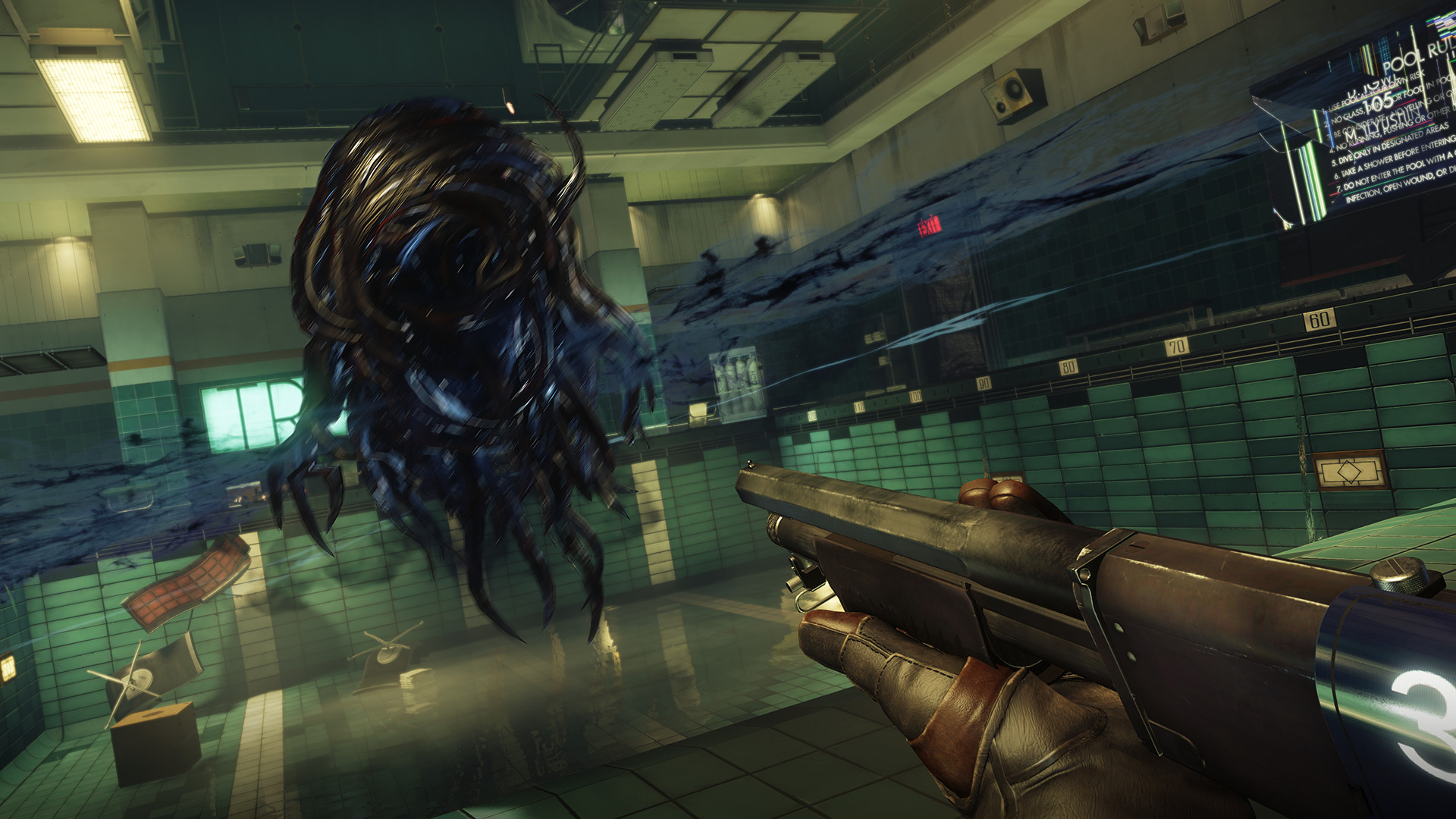 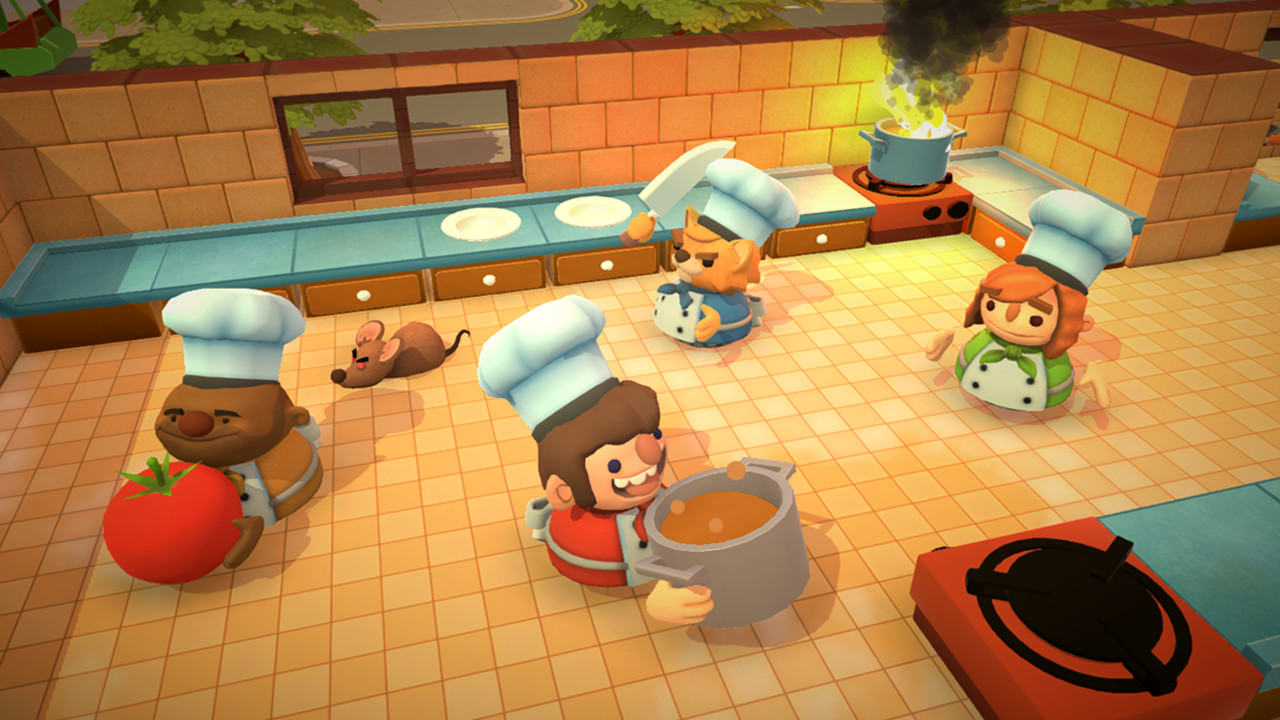